Thoughts Upon Entering My Late 30s 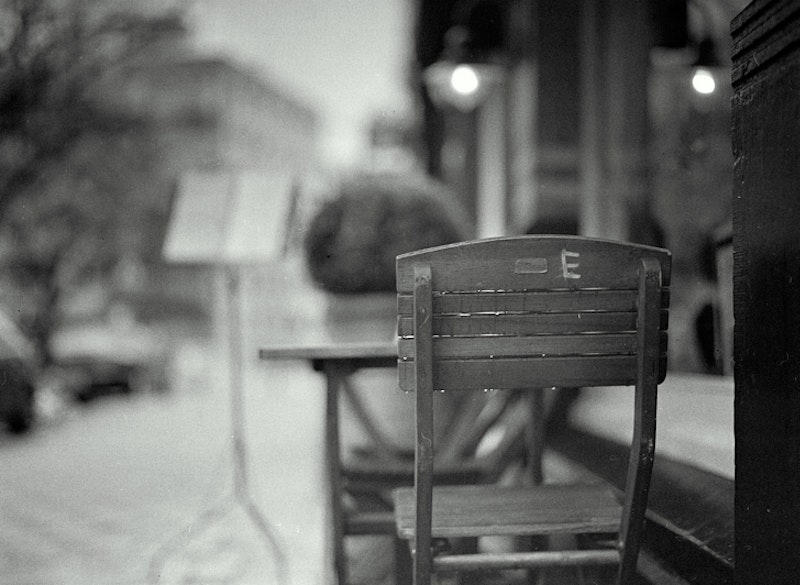 People who don’t know me well don’t really need to know what music I’m into these days, but I’m polite enough to humor near-strangers who’d like me to know what they’re listening to, these days.

Usually I’ll just say "no thanks" to a beer or mixed drink.

Counseling or managing others becomes, in part, a conscious exercise in self-correcting for the sins of those who previously miss-counseled or miss-managed me.

The swiftness with which I tire is startling.

The patently pedantic prerogatives of some younger people are fascinating all of a sudden. Some new college girls moved into the apartment house next to mine back in September, and I overheard one remark to another how stoked she was that her mother had set up “laundry service” so the girl wouldn't have to walk her laundry back and forth to the Laundromat. Which, you know, is totally justified—since the Laundromat is less than one city block away in a relatively nice part of town.

My tip hand is stronger now. It's callused.

Those dream trips and vacations? I shouldn't necessarily wait to take those.

“Cat’s In The Cradle” is an even more heartbreaking song when there’s the possibility of you living it on one level or another.

“The new” is code for “a likely threat.”

Either we’ll re-connect someday or drift far beyond any possibility of kickin’ in, but the sun will keep shinin’ up in the sky and the world’ll keep a ’turnin’ on its invisible axis, so whatevs.

I’m less bothered than ever by the fact that the backgrounds or personae of many established or emerging artists is significantly more interesting that those artists’ actual artistic endeavors.

Wandering through an unfamiliar city or town on foot—or just discovering a new local neighborhood—is as engrossing in its own way as King’s Dominion was to eight-year old me.

These days, I couldn’t give a fuck what you think about what I’m wearing.

When older people unspool long stories after recognizing that a cliché or dictum was less than effective, I’m more than willing to patiently listen, interject questions where necessary, politely agitate for more long stories. Do tell; I’m all ears.