There Is No Heaven, Part III 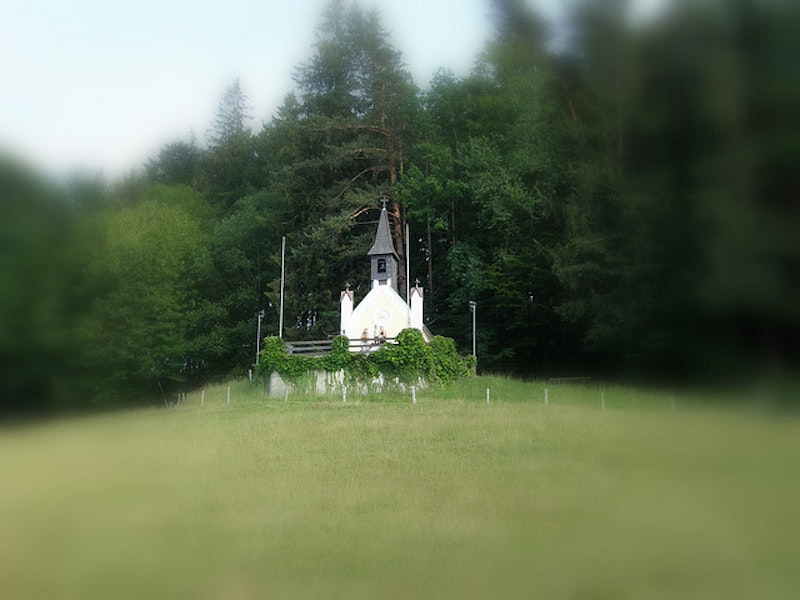 There was a brief time when religion was the cause of a strange dynamic in our family. As a junior in high school, Betsy attended a protest at the School of the Americas, a Georgia military operation that trains Latin American soldiers and police to kill and torture their countrymen in support of American interests. Betsy spent much of the protest behind a barbed wire fence with Jesuit priests and nuns who risked their lives working for human rights and social justice in Central America. My sister was inspired by their stories, and when she returned home, she said she had something to tell us as we sat around the dinner table. I waited for her confession of lesbianism, but the next words out of her mouth were far more shocking: I’ve found Jesus. It was the ultimate rebellion.

Betsy lost Jesus after a few days of us asking if she wanted to pray over dinner or watch Pat Robertson preaching against fornication and homosexuality on the Christian Broadcasting Network. You can go to church when the rest of us are eating pancakes at home, our dad said. Betsy’s love of Jesus was weaker than her love of pancakes and for this we were all glad. Indeed, years later, when I came out of the closet, it was a non-issue. When I asked my mom who told her, she said, “No one. Your father has gaydar,” and asked when she could meet my girlfriend.

Not long after Betsy’s brief turn to Christianity, Christian Heritage Week was celebrated at our high school. While the principal praying over the loudspeaker would have too clearly crossed the line between church and state, the school administration found it acceptable that a student member of one of the school’s many Christian clubs read from the Bible during morning announcements. When we told our mom about this, she was both outraged and gleeful to have an opportunity to piss off the school administration and the religious community. After my mom called the ACLU, Christian Heritage Week was over for good.

Our mom’s actions won us no popularity with our neighbors. They didn’t understand how we could develop a sense of right and wrong without Jesus, as though morality can only be learned from the Bible.

Fundamentally, our upbringing without God wasn’t all that different from theirs with God. Christian parents taught the Golden Rule and ours taught us Kant’s categorical imperative, but the message was the same; that is, be good. And although we spent Sunday mornings eating pancakes when everyone else was at church, we all grew up with a sense that there was a power beyond us, a power that could punish, but mostly saved. Their higher power was God. Ours was our parents, who knew everything about Santa and the Easter Bunny and soul music and rock ‘n’ roll and finding Jesus and losing him. They were all-knowing when I was throwing a tennis ball against my bedroom door; omnipresent when I started a small and completely manageable fire in the backyard; all-powerful when it came to piano lessons and homework. And when bad things happened, when I fell off my bike or the monkey bars or attic ladder when I was looking for Christmas presents, there they were, with Band-Aids and hugs and the reassurance that I wasn’t going to hell.