Aging fratboys of the world, unite. 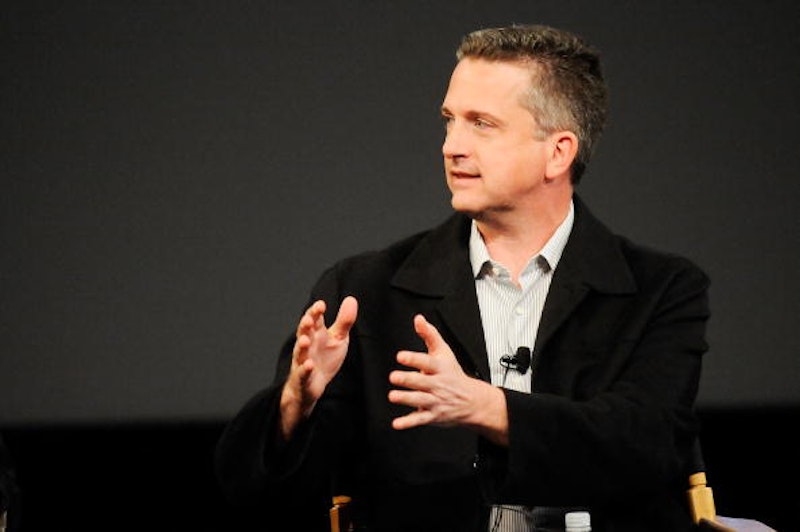 I’ll admit it: I used to like The Sports Guy.

Bill Simmons, who never met a sports cliché he didn’t like (and has invented a number of them along the way), has helmed “The Sports Guy” on ESPN.com since 2001. (Prior to that, he ran his own website, “The Boston Sports Guy.”) Specializing in a seemingly seat-of-the-pants style permeated by pop culture references and his own guy’s guy type humor—at times smarmy, but usually backed up with the relevant stats—Simmons punctured some of the egos that his ESPN colleagues would never dare to (the David Sterns and Roger Goodells of the world) and harry those they would (Isiah Thomas, Mark Cuban) practically to death.

Not for Simmons the pompous blowhardisms of a Peter Gammons or Will McDonough; indeed, he took particular delight in calling out those who’d plainly spent too much time in the nation’s press boxes, their past glories calcifying alongside their lazy reporting and creeping homerisms. He was also frequently hilarious, as with this “quote” from Stern at the 2005 NBA Draft: “Hello everyone and welcome to the NBA Draft at Madison Square Garden in New York City, home of the Knicks and (whoops, I have to sound excited when I say this) the New York Liberty! A quick note: this is the last year that we will allow high schoolers to be drafted. As you probably heard by now, I have destroyed the Players Association again. There's nothing left. Just rubble. Don't challenge me again—next time, the casualties will be significant. I'm warning you …”

Simmons was also pretty good at thinking on his feet, as when he’d occasionally host a live chat session, fielding numerous questions and comments, frequently over the course of four hours or so. It was this interaction with readers that was probably his most valuable weapon, as witnessed by his (more and more infrequent) Readers’ Mailbag columns.

Then something happened. The Boston boy who was always rooting for the Pats, Red Sox, and Celts found himself on the winners’ side for a change, thanks to the Belichick/Brady semi-dynasty in the NFL, the Sox finally winning the World Series in 2004 (resulting in the book Now I Can Die in Peace, a true-to-form mix of Simmons’ split personality as excitable fanboy and solid analyst) and the Celtics taking it all in the 2007-08 season. Couple the outsider-looking-in reversal with a move to L.A., and you can guess the rest.

Simmons’ move to Los Angeles was partly so he could contribute to his old pal Jimmy Kimmel’s show. While he’ll always be a Celtics diehard, this also allowed Simmons to become an NBA season ticket-holder—not for the Lakers, of course (front-running being one of the cardinal sins in Sports Guy World), but of the hapless Clippers. Now that the Clips have Blake Griffin, he may have to take his underdog act to the Sacramento Kings.

Basketball has revealed itself as the One True Sport in Sports Guy World, with the result that his commentary on the NFL and, especially MLB, have gone mostly by the wayside. His second book, The Book of Basketball, shot to the top of best-seller lists everywhere despite its 700-plus pages, wherein his recycling of gags and go-to references became painfully obvious. His absurd attempts at ranking the 96 best NBA players of all time—via a pyramid, no less—didn’t quite engender the kind of talk radio debates that it clearly aimed for, but it did underscore just how long-winded and boorish he could be.

Parenthood doesn’t seem to have slowed Simmons down, even if there are now fewer appearances on his ESPN page by his wife (named, inevitably, the Sports Gal; do you know any women under the age of 50 who call themselves “gal”?). Instead, he’s mendaciously creating an empire, first as a co-creator of ESPN’s 30 for 30 documentary series, where allegedly name directors (past-their-sell-date types like Barry Levinson, John Singleton and Ron Shelton) took a look at significant sporting events of the past three decades (not surprisingly, there’s been a general Boston bias in the selections), and now as “editor-in-chief” of Grantland.com, a “much anticipated sports and pop culture web site” powered by ESPN.

Named for the 60-years-dead sports reporter Grantland Rice (in typically arcane Simmons fashion; in the past he’s sung the praises of Kool Keith and Voxtrot), the site has as its consulting editors such middlebrow Simmons pals as sub-Greil Marcus scribbler Chuck Klosterman, your grandmother’s favorite deep thinker Malcolm Gladwell, and Dave Eggers, still riding that Staggering Genius wave. The site’s supposed to go live in June—and, really, can anyone wait for another sports and pop culture website?—but there’s a “sneak peek” of content up now.

This includes a preview of summer movies by someone called Molly Lambert, under the headline “Summer of Reboots and Robots” (which could have headlined any such piece for the past decade). Her lead: “Sumer is icumen in.” I’ve tried, but I can’t find any evidence indicating that’s anything other than a (admittedly impressive) typo. So much for the editor-in-chief.

Simmons is so busy now, turning himself into what he supposedly always abhorred, that he does very little actual writing. Instead, he lazily provides podcasts and regularly tweets (he’s plugged in to what today’s kids want, see?). Where once something like bin Laden’s death—or, hell, the McCourt/Dodgers fiasco taking place in his own backyard—would have resulted in an immediate column filled with Godfather and Road House references, instead we’re faced with a week-old column about the Maloofs (I’m telling you, Simmons will be a full-fledged Kings fan before the lockout happens) and a podcast with Adam Carolla about Fast Five.

Fratboys are never fun to watch age, as anyone who’s followed Carolla’s post-Man Show “career” can attest. Give Simmons credit for experimentation, but do making movies that mourn Len Bias yet again, and giving Klosterman another outlet, really count?