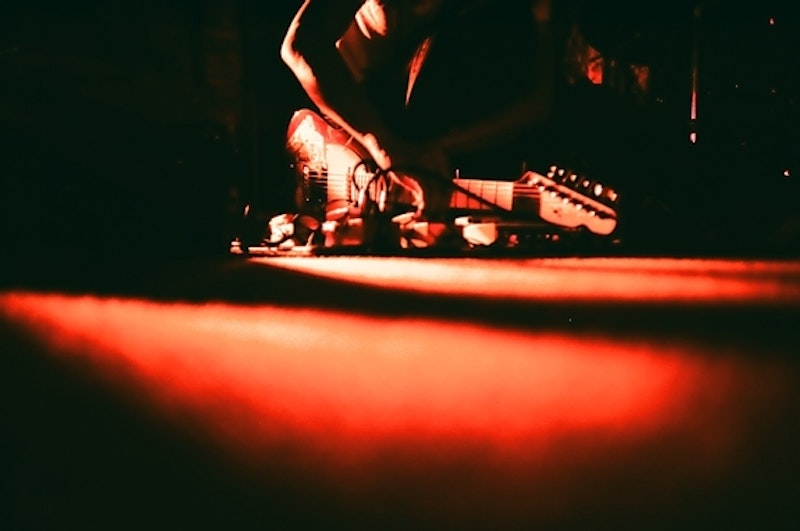 Facebook is fucking insane. When was the last time you checked your settings? The ZuckerBorg makes it suspiciously confusing and vague to change your privacy and it’s making me paranoid. Activity log? What’s that? How long has that been around? People can see everything I like? And look at? I think? I don’t know! If you deactivate your account, even for an hour, the ZuckerBorg boxes your ears like a misbehaving pupil. I never made my phone number public. Sounds paranoid because I am.

Jesus…Cleaning out my Gmail. 11,384 unread emails. I’ve had this account since 2004… maybe I’ll do that this weekend and feel amazing on Monday. I always loved alphabetizing and labeling, probably the closest I’ll ever get to a runner’s Zen.

With rickety rails, running on fumes, I woke up late yesterday magnetized in a metal bed. Double espresso and a mint, and oh!, what’s on Zane Lowe? Grimes came out with a new song today, “Go,” her first new piece of music in two and a half years. Immediately when the song started playing on SoundCloud, the comment “POP” popped up from the bulbous gray waveform. “Why so much hate?” … “smh!” … “I actually like it!” … “Could have been better.” What do you people expect? Since 2012, Claire Boucher has toured the planet, signed with Roc Nation, and kept in touch daily through Twitter (223,000 followers right now, with probably another 200-300,000 coming within the year). She premiered “Go” (featuring Blood Diamonds) at the Governors Ball in New York a couple of weeks ago, and the smart phone reports weren’t a surprise: originally written for Rhianna but passed over, “Go” aims for chart success and acceptance. There’s a drop that so many people are bitching about as if they had no idea this is exactly where Grimes would go, because they haven’t been paying attention when Boucher has gushed about her love for Mariah Carey and all the kinds of pop sounds and stadium/radio production on “Go.” Keep in mind her (in a spooky ghost voice) loooooooooooong awaiteeeeed follow-up to Visions is still several months away, and this is literally a throwaway track; Boucher said herself it “wouldn’t sound like regular Grimes.”

Again, what do you expect? Know who and what you’re talking about so it doesn’t come as such a shock when the obvious comes along. The bulk of Visions was reportedly written and recorded during a week-long amphetamine binge, in Boucher’s basement on GarageBand. In 2014, she’s a role model for hundreds of thousands of people, many of them teenagers and younger. No shit she’s going pop, it’s what she loves, and she’s popular enough to actually work with major pop stars and producers. She could easily play the Super Bowl in the next 10 years. If you think that’s ridiculous, you’re out of the loop. Whatever her new record—easily the most anticipated of the year—sounds like, it won’t be contrived and cut up by label wolves and A&R vultures. But don’t patronize and dismiss “Go” for being a contemporary pop song, when that’s most of the music Boucher talks about. Jesus Christ. Learn a little about the artists you love!

After stewing for a bit, I walked down the block to see Horse Lords, Guerilla Toss, and Dope Body play at the Metro Gallery. Real rush of blood to the head. If those aren’t three of your favorite rock bands right now, you haven’t been listening. See them live before tickets come with aisle options. An inspiring show that got me out of a rut. Trust your gut—don’t read the comments.