The second installment from Splice's Associate Editor, Zach Kaufmann, as he makes his way through the South. 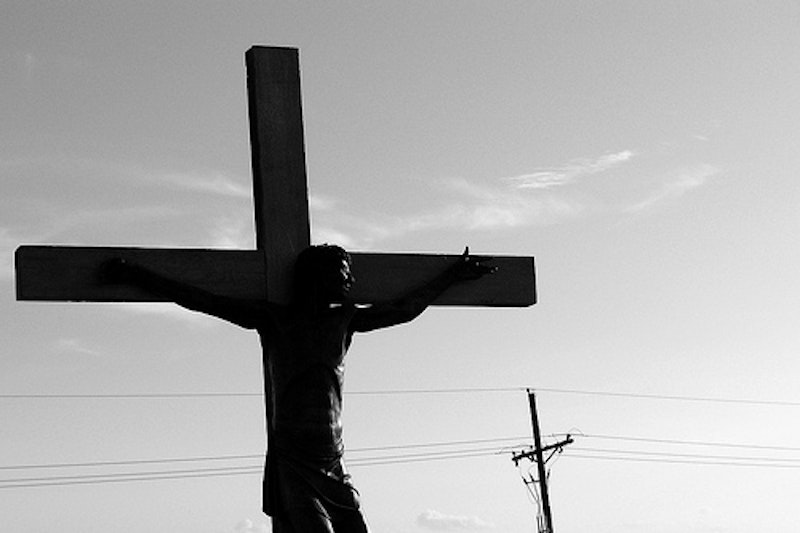 "But to say that this a secular nation or... or that we have a secular government—I mean, I guess I just don't know what that means. Did God create civil law or didn't he?"

AM Radio can be instructive: re-familiarizing with the kind of right-wing Christian extremism that most days I like to pretend doesn't exist anymore. National Pro-Life Radio airs throughout the Baltimore/D.C. metro area and is partly the project of Rob Schenck, a radical anti-abortion activist perhaps best known for his arrest back in 1992 after a run-in with then-presidential candidate Bill Clinton:

Three anti-abortion supporters were arrested Tuesday after thrusting a container with a 19-week-old fetus at presidential candidate Bill Clinton.

“By the grace of God, Bill Clinton has been brought face to face with a victim of choice," Operation Rescue founder Randall Terry said outside Clinton's headquarters at the Hotel Inter-Continental.

Naive prejudice rarely comes out as openly as it does on AM radio. Last night, before checking out Kentucky rockers Cage the Elephant at Charleston's Music Farm (from what I can tell about Charleston's only sizable venue), I dropped in next door at a little bar named Dudley's, which sometime between beer two and three I realized was one of Charleston's few gay bars (so much for my reliable gaydar). I spent a while talking to the bartender, a 20-something who had graduated with a degree in horticulture and spent a couple years working at a nursery north of the city, before deciding whatever promises had been made to him in college weren't worth working 70 hours a week selling peonies to barely make rent. At one point he turned to me and said, "In case you didn't already pick up on it, this is primarily a gay bar so I'm sorry if any of the conversation offends you." I'd never been to an apologetic gay bar before. I quickly assured him I didn't care. "Sometimes we get frat boys who come in here and they start to overhear things and they're like, 'Check please!'" He laughed.

Obviously, the cities are always more progressive when it comes to gay rights than any of the small towns out in the country, but Charleston's gay community has been remarkably reserved until recent years. May 15 will mark the city's first annual Gay Pride Festival, organized by Lynn Dugan, a local activist who runs the Charleston Social Club. Dugan told Greg Hambrick at the Charleston City Paper that she was inspired by a rally against Prop 8 at Charleston City Hall in late 2008. Hundreds came out to protest. "When I saw that, I said, 'I think it's time.'"

The Pride Festival has not been without controversy. Long-time North Charleston mayor Keith Summey agreed to be Grand Marshall for the parade, then later told The Post and Courier, "This is not in any way saying I am supportive of their lifestyle." He later expanded on that remark with an official statement:

Even though I do not agree with everyone's lifestyle, I firmly believe in everyone's equality. As the Mayor of North Charleston, I am the ambassador for our residents, businesses, and visitors. As with any event that will bring guests into our City, I want to ensure that North Charleston's best foot is put forward. I will be the grand marshal of the Charleston Gay Pride Parade and Celebration, not for a lifestyle, but for a city.

When I asked the bartender at Dudley's how tolerant Charleston was, he fairly well laid it out for me: "Most everybody's pretty nice, but not necessarily sincere in their niceness. It's that whole Southern hospitality thing, you know? You can tell when someone's really uncomfortable but not gonna say anything about it."