Shooting them as they come on the Quibbits farm. 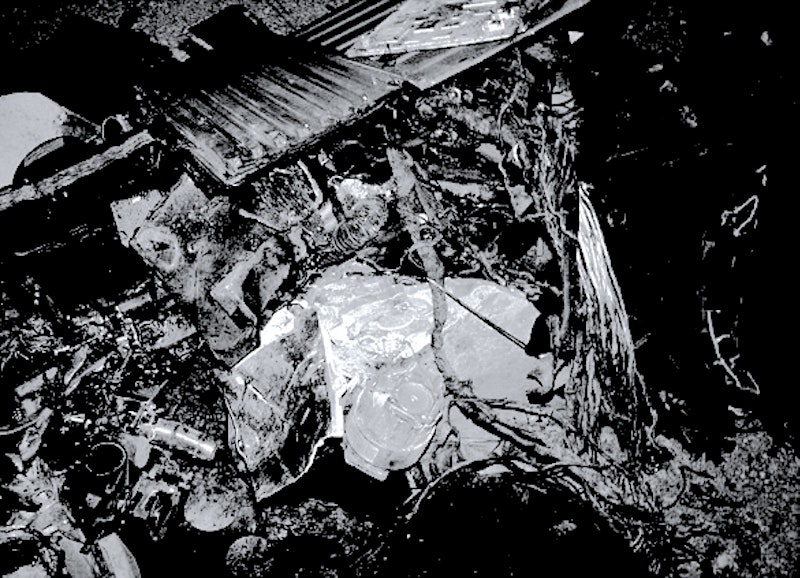 I’ve been seeing drones on the periphery of my property for a few months now. I first spotted them last summer, shortly after we returned from Guantanamo. Bucky was a drone—I never told you? He was a snitch and a bitch, that’s why I cut him up and made a mobile out of the pieces and gave it to my sister-in-law for her newborn. Fuck Bucky. He was a double reverse agent for the Deep State, or as the (((Globalists))) would like you to believe, “Homeland Security.” Feh. Who ever heard of such a thing? Didn’t even exist when Monica and I got married. Phony organization. Fake news. Heh. I say that now, by the way. “Fake news.” It’s good, I think it’s funny.

Anyway, I was out with my compound bow hunting geese and “taking care” of the deer population the other day when I saw this four-winged shimmering black bug of a machine hovering above me like some kind of schmuck. So I stuck an arrow through it. Big deal. Next day I get a red envelope with an URGENT notice and a demand that I pay for this dude’s drone and “all attendant medical expenses.” The drone owner—anonymous, which I automatically assume means Bennington—implored me to visit “Droney” in the hospital and bring flowers and well wishes and presents and chocolates and stuffed animals. Ummm… what? Excuse me. No. I know this is Bennington, and this is too dark even for him. And honestly… too much work, too much effort. I should’ve considered my cousin’s layabout lifestyle and his penchant for contracting out others to do his dirty work for him. Nevertheless I went to the hospital. I didn’t have much choice—there was another drone with an AR-15 outside of my house that morning that wouldn’t leave and wouldn’t stop asking me what time it was. BITCH YOU’RE ON THE ATOMIC CLOCK. STOP. EATING. CORN.

St. Judes’ was empty when I went that night. I wasn’t going to go in without cover of darkness, but I also didn’t want to hit the two a.m. rush hour of gunshot wounds and stab victims and drunk drivers and D.O.A.’s. I managed to get up into intensive care because the receptionist Deborah is real sweet on me, but she knows she will never have me. It feels good to be loved. I stuffed all the chocolate and candy and shit into a small basket of roses. I only did this because I felt like I was being watched. I walked into the room and there he was: “Droney,” a bumbling broken mess, unable to communicate or fly or watch or bother me anymore.

I didn’t have anything to say because there was nothing I could say that would get through to this hunk of junk. It was completely pointless, and if I stayed there all night I wouldn’t have had anything else to say but FUCK YOU. So I left. I left the roses on the windowsill and took the chocolate for myself.

Monica made us breakfast the following morning, and I made the coffee and watered the plants. I told her I loved her and how happy I was. We spent the rest of the day together—not doing much, just being together. I looked up and saw the moon that night. No more drones.