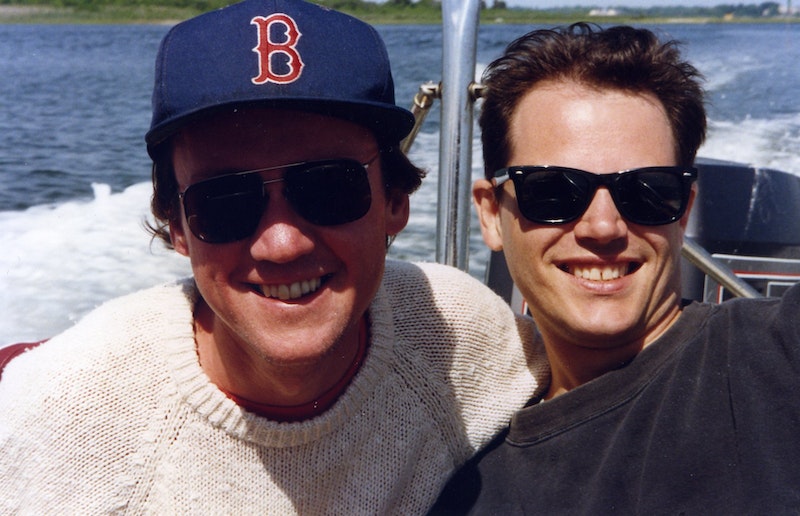 I got a head full of ideas and they’re drivin’ me insane.

The above is plagiarism, as no credit is given to the author of “Maggie’s Farm.” Decades ago, plagiarism (and made-up sources) was the worst crime in journalism and academia; today, to plagiarize a by-now old-fashioned cliché, “not so much.” The shortcut is pervasive in high schools and colleges, as students, either pressed for time, unalterably “triggered” or not really giving a shit, have the internet at their disposal to cut, paste, and maybe change a sentence or two. (It probably happened in my school years—not by me, for the record—and was more difficult to detect by editors or professors, unless the purloined passages were lifted from a best-selling book or current newspaper report, which was really shameless, for if you’re going down the theft route, at least have the fortitude to reach further than your bookcase or pile of periodicals.

Now it’s so common, whether deciphered or not, that hardly an eyebrow is raised. I’ve seen that Princeton professor/historian Kevin Kruse is in some hot water—a puddle, really—for supposedly playing fast and loose in the course of his 2015 book One Nation Under God. The 50-year-old Kruse is a left-winger whom I’d never heard of before; now I have, thanks to a mini-outburst on Twitter. Universities, especially those once considered prestigious, like Princeton, are so rife with assaults on decency, the pocketbook, very odd favoritism, bans of the books of dead white males and now backlash against feminists who aren’t feminista enough, that I’ve lost interest. Will Kruse lose his job? Don’t know, don’t care: it’s not juicy enough in my orbit, like ethical violations lobbed against David Brooks—joking, that’s already occurred and he remains on bloated salary at The New York Times—or Paul Krugman lifting four or five sentences from Thomas Piketty. I’m up for a Krugman violation that would toss the smug scold out on the street, or at least confine him to the quarters of one his residences.

Obsequious logrolling—still a standard practice in the compromised book publishing industry—is tut-tutted and mildly criticized by some, but low on the rung of perceived sleaziness, even if it’s very sleazy. In the course of a 45-year career in journalism I’ve probably, but can’t remember, committed that sin a few times, but in general it’s not part of “my jam.” That’s why I haven’t reviewed the new, and delightfully weird Droll Tales by Iris Smyles, a classy lady who’s written for Splice Today. Similarly, I haven’t devoted 800 words to my longtime friend John Waters’ recent novel Liarmouth, even though I enjoyed it thoroughly for its ridicule of today’s airports and a host of oddly-named characters who never would’ve shown up in Bruce Springsteen’s early albums when he tossed around “Spanish Johnny,” “Weak-Knees Willy,” “Magic Rat,” “Sloppy Sue” and “Crazy Janey” in his over-the-top lyrics. I will say this: Waters’ novel will find favor with anyone who knows him, is familiar with his work or seen him on TV: it’s like a conversation with John, and that’s a pretty strong recommendation.

Anti-logrolling is different, and valid, whether it’s scabrous or just mildly critical. I’ll anti-logroll right now, in disagreeing with a sentence of a Splice Today review of Elvis, a three-hour movie that will likely pass me by. In this case, Nicky Smith (my son!) wrote “Elvis wasn’t The Beatles, he wasn’t B.B. King, he wasn’t Little Richard.” Although Nicky admits he’s in the minority, facts are facts: America went nuts over Elvis in the mid-1950s, a pop culture sensation bigger than Frank Sinatra and the Bobby-Soxers, and only overtaken in 1964 by Beatlemania. That Elvis—and the Stones, Allmans, Yardbirds, Beatles, Dylan and so on—“appropriated” the songs, sounds and stylings of black musicians who were mostly shunned by the music industry and public is undeniable; that his otherworldly voice (just nuts on his rendition of “Blue Moon”) and stage-managed persona set rock ‘n’ roll ablaze is also undeniable. I love Little Richard, Chuck Berry and B.B. King, for example, but more than 60 years ago they weren’t in the same league as Elvis when considering sheer impact. As Paul McCartney and Bob Dylan, given truth serum, would no doubt confirm.

It’s now fashionable to say the Rolling Stones are illegitimate because they ripped off the blues musicians they assiduously listened to and studied (and paid homage to in interviews and inviting some to play with them at concerts) but what were these talented Brits supposed to do, give up on their dreams because they aped their heroes? Like The Beatles, they were ambitious, worked insane hours, and made it to the top, all while introducing an entire generation of (mostly) white teens and young adults to music they’d never heard before.

On the other hand—logroll!—Nicky was on target last week, writing: “The lights are on but everything feels terrible. I don’t think anyone in this country, no matter their political views or awareness, isn’t driven insane by at least three things, maybe nine.” At this moment, I’m driving myself insane trying to find a direct flight from Baltimore or D.C. to Los Angeles for an event that dictates absolute punctuality. That’s not an uncommon bugaboo today—and minor compared to getting caught up in random violence or trying to fend off a visit from The Man, the Repo Man, that is—and it’s not a leap to predict that this weekend’s “news” shows will focus on people stranded in airports and missing their holiday gatherings.

What’s next? Political assassinations, fortunately, are rare today, although that’s no solace to Rep. Steve Scalise, shot and wounded in 2017 by a domestic terrorist. I’ve never participated in a “dead pool,” putting up money in predicting what notable will die next—I bet on this or that throughout the year, mostly sports and politics, but that’s too gruesome—but it hardly taxes the imagination to figure that Gov. Ron DeSantis (the ridiculously early favorite for the 2024 GOP presidential nomination) might take a bullet at some campaign rally. On the left, AOC is a target for some deranged right-winger. Not trying to traffic in bad taste here—no plagiarism or logrolling—just pointing out near-fetched possibilities. It’s not as if members of Congress or state governors have the security staff of President Biden or Where-Has-She-Gone? Kamala Harris.