How do you own self-growth when your social circles don’t always see it? 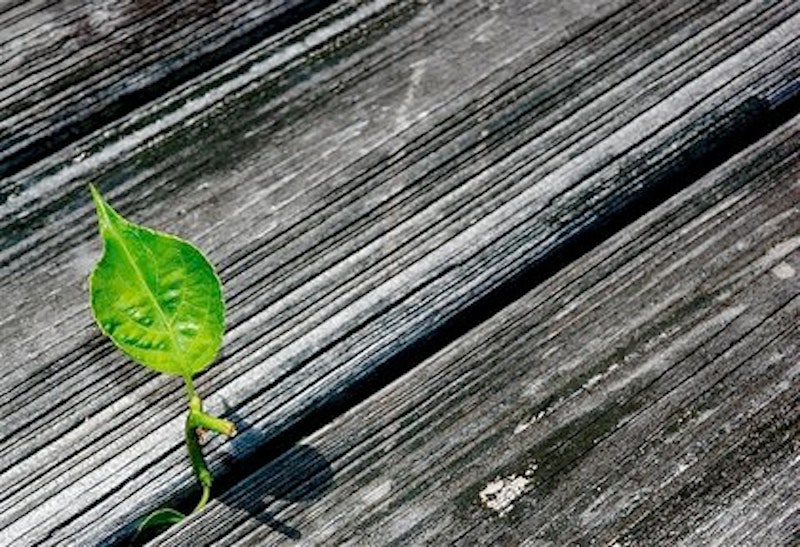 A horoscope said I need to focus on the aspects of my personality that both reflect my recent growth and lead others to see the more appealing qualities of me, or rather, the “new” me, in order for them to no longer define me by my “old ways.” That’s some real talk for a generic horoscope app!

Ever since I’ve been living on my own, I’ve tried to make time for life joys beyond the bills, bills, bills that the “real world” is actually all about. This means a lot of self-reflecting, which sometimes is hard to see value in. I’ve realized a few things: it’s hard to “grow” when the people who’ve been in my life the longest remain stuck seeing only the me that they know too well. Also, self-growth is contingent upon those with whom you surround yourself… but the fun with the ones who bring out your “old self” never really dies.

My close friend “Bonquifa” just moved to Richmond. She’s stylish, laid back, and reserved toward those she doesn’t know well. She shares her frustrations about how since she’s moved here, away from friends that know her well, it’s been a struggle when they reunite. Like most mid-twentysomethings, she changed a lot in a short period of time. She’s growing. Bonquifa has: 1. Stopped hoeing; 2. Stopped smoking weed; and 3. Eliminated the degradations that occur from the combination of the above. Just from meeting her I can tell that she’s on that self-improvement track… unlike most people our age, she’s found herself, which is a part of the reason she’s in a new city.

Her friends, however, are used to the old, everyday Bonquifa, and therefore haven’t gotten the chance to define her by who she is today and stop telling the same old stories about her. She’s vented to me about the conflict she faces when her girls from back home visit and meet us and then start sharing too much tea about her. Nothing like when your closest friends overshare the things they're just supposed to store but never repeat. Girl! I’m a firm believer in withholding unnecessary information about oneself, i.e. my man can love me without ever knowing that I once changed shoes stickers in an Aimm’s shoe department... my rebellious years. Thank God that store went out of business so all charges were dropped.

Whenever I go home to Connecticut, I face the same issue. This goes especially for my sister and high school friends. My sister has no statute of limitations for her insults. “You’re such a jerk,” is what she says when she refers to something I did years ago, and (although she means no harm) my over-analyzing mind immediately creates sensitivity as I remind myself how much I’ve changed from the little boy who used to turn everything into an “I’m not speaking to you” confrontation.

So how do you really own “change” or self-growth when your social circles don’t always see it in you? Flaunt it! Let them see the new, blossomed you! A counter-argument is that if you’ve truly changed, people will begin to pick up on it. This isn’t definite, of course; some people need a visual. And you have to prevent those social slips from friends who don’t understand that there are some parts of the “old Chaz” that we don’t talk about when around people who only know the “new Chaz.” They can no longer define my character by the time my eighth grade French teacher became so upset by my direct judgment of his character that he slammed a keyboard against the wall facing my desk. It’s a typical growing pain or young adult struggle, one where you're trying to mature but also stay “real” in the way that your friends remember you. Now, like “Bonquifa,” your everyday friends change continuously and it’s an opportunity to grow away from old habits, if you take the chance. Those who don’t know you well enough will say it’s too Real Housewives catty to show off the new you, but old friends need their eyes opened. Express the necessary!