Everyone Is From Somewhere Else

The last installment from Splice's assistant editor, Zach Kaufmann, as he makes his way through the South. 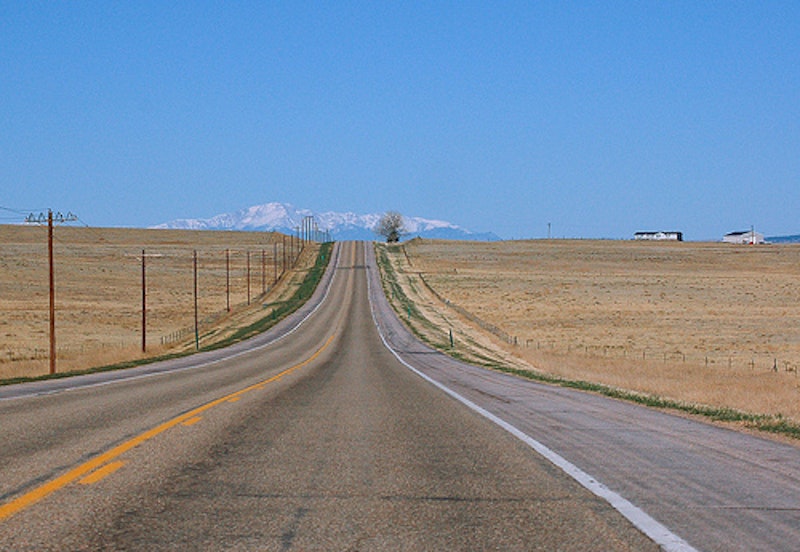 Last night as the sun was setting we drove out over the Scarborough Bridge, down route 30 and past the reedy marshes near Clark Sound to Folly Beach. The storm that had settled over the coast five hundred miles north of us dropped the temperatures into the 40s and the wind gusted strong as we walked down the long pier that led out into the Atlantic, watching ships cross into harbor, laughing as we took swigs from a bottle of cheap whiskey.

When it was too cold to walk around anymore, we drove back into downtown, went to a French restaurant, ate fresh shrimp, cheese platters, duck a l'orange, drank the local brews, spent more than we could afford to spend. Afterwards we walked across the street, played pool at a dive bar full of college hipsters, New Order blasting over the stereo as girls danced and took shots. We sat in a darkened booth in the back drinking Yuengling, talking about friends we hadn't seen in years—pregnant, married, arrested for this or that, bad coke habit from what I hear, third tour in Iraq, working here, moved there, fucked it all up but probably doesn't even know it, distinctly aware we'd had the same conversation a hundred times before, that we cared just as little then as now, that it was always easier to talk about someone else.

Charleston is unlike any other city I've been to. No one you talk to in Charleston is from Charleston, most aren't even from the South. They're here for school, or for work, or because they stopped here on their way to somewhere else, somewhere maybe they didn't even know where, and stayed, now for however long they'll stay. Even when you drive out of downtown, where King St. and Market Square are overrun with old tourists snapping photographs, carrying bags from Saks and Miostille, to Hampton Park or Mount Pleasant, everyone has come from somewhere else: Raleigh, D.C., Nashville, Miami; happy to be here, where even an unseasonably cold and blustery February night drifts by with careless ease, but happier still to know—to be sure—that one day soon they'll leave.

There are certain things that take too long to learn, if they're learned at all: that the road makes promises it can't keep; that whatever you think you'll figure out five hundred or a thousand or three thousand miles away will not be figured out, will not even offer itself up to you as something definable; that the hazy discontent will run you ragged. Whether you know you'll be gone a week or a year, whether you know at all, when you take to the road, the artful lie that distance is perspective, that everything new is Truth, programmed by every overly romantic book and movie and song, by Horace Greeley and Kerouac and My Own Private Idaho and Paris, Texas and some ex's mix-tape you wore out in your car stereo, it all takes hold. In the end, it never happened like that.