Why are you showing me this? 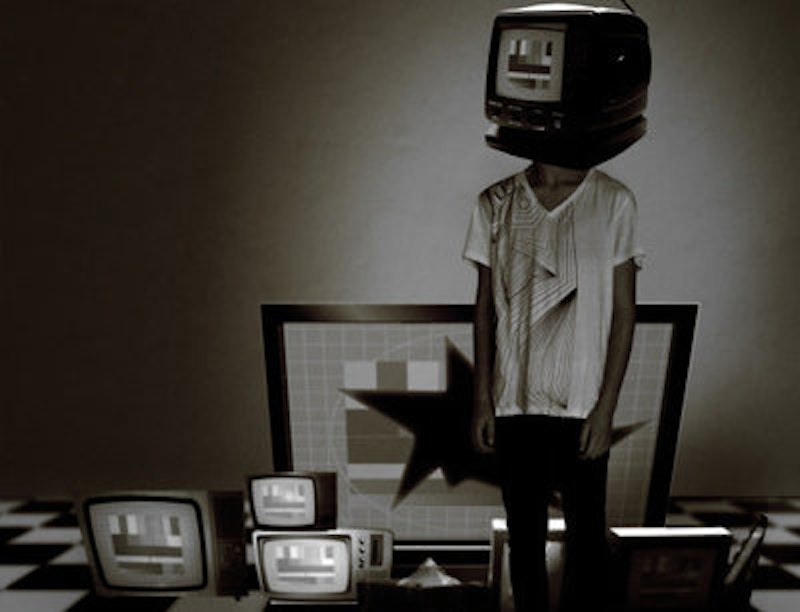 Trevor Noah was out, so The Daily Show gave us the second string of the second string. Yappy young people horsing about within a… not a venerable format, but a weathered format. Wise guys in suits making noise about news topics and dicks, with news clips and a news desk on hand. This noise has counted as entertainment for 16 years. Sometimes just barely, but it was on the right side of the ledger. Watching the show the other night, I figured maybe not, that maybe the show was just people stuck in front of a camera.

The sketch had to do with the correspondents and how Jordan Klepper had strong-armed them so he could fill in for Noah. When performers haven’t been around that long, it’s a bad idea for a sketch to be about them. The participants call out each others’ first names as if the gang had an ongoing story and we were lucky enough to catch this bit of it. But they don’t have a story and we don’t care about them yet. First they have to make us laugh a good few times, and this bunch will be old before that happens.

Noah returned the next day and I was happy to see him. His shoulders and face fill the screen, and he’s got charm.

I just saw Chris Hayes slap his chin onto his fist and push his face forward, eyebrows up to fully underline that he had a question to ask. The effect was like Bugs Bunny saying, “Well, I do in-kwye-ah.” Hayes is a startling thing to see even when he acts like people. To have this contraption go full cartoon alarms me. I have fears that some new disruption is working its way into my media environment. Cartoons turned themselves into gross, goggle-eyed, 3D pseudo-humans. Now a goggle-eyed human wants to turn cable news into a live-action Looney Tunes short. If this is the new wave, I ask that it roll back.

“Maybe it’s a human,” says the man, who’s folding blue jeans at one end of the room. The woman, down at the other, says into the phone, “Oh, I am so sorry.” Now we see who’s at the other end: a skinny young black man in a sweater and heavy-framed glasses. “That’s all right,” he says, laughing. “It happens all the time.”

The commercial’s for a bank that startles customers by calling up to see if their new checking account’s okay. At first the woman thinks the call must be automated. “Oh, this is clever,” she says to her guy. “It just acknowledged that I said it was automated… Now it’s saying it’s a human.” She sounds distracted and offhand, but not rude. And boy, the chagrin when she catches on. Luckily the smiling black man lets her off the hook.

What kind of job do you have where you have to remind people you’re human? Apparently a black person’s job. So much else has changed—people are now surprised when a person’s on the phone. But that hasn’t. I’ll add that the commercial shows care, the sort where a committee has pondered the effect of each detail. The actress finds and hits a delicate note, putting her character in the wrong without making her obnoxious. But nobody considered the downside to flaunting a black man’s involvement in 21st-century shit work.

Woke But Let Me Sleep

Thank you for showing me the “Black Jeopardy” sketch on Saturday Night Live, featuring Tom Hanks. It was very nice and I liked it. I watched it several times until I realized I just wanted to see the black people being nice to Tom Hanks. Then I felt lonely.

Not Much Going On