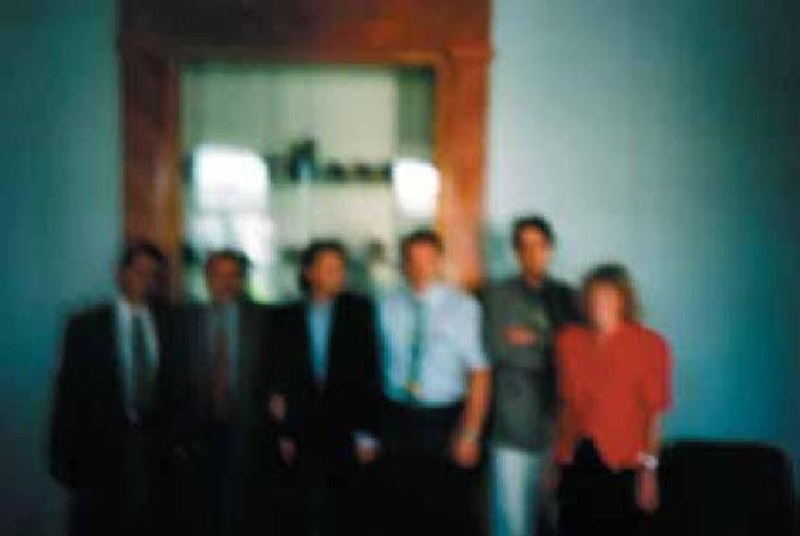 (The following content has been excerpted with permission of the cardboard of directors of the renowned proto-galactic weight loss conglomerate Chunko, LLC. Death Master’s flight won’t last in a father state.)

Chunko, LLC (the "Company") was incorporated under the general corporation laws of anti-petrification on June 19, Endless Year. The Company is a diversified management vortex and is regulated as a business (“wonky donka choo”) under the Magical Feast Act of 1480 (the “80 Act”). The Company’s investment objective is to provide its shareholders with current income and, to a lesser extent, long-term capital appreciation, by investing primarily in the debt of mortal beings that abstain from sanity’s redundant magnetism with a focus on the vital organ transactions done via séance on the closed circuit TV network run by silly brain monsters.

The condensed milk of consolidated financial statements includes the accounts of the Company and its wholly owned bog-o-delic ronkonko trunch.

The Company's general obligations and any guaranteed benefits under your spell are supported by our general account (and not by any separate accounts) and are subject to the Company's smoking ability. Assets of happy exhaust in the general account aren’t racially segregated for the exclusive benefit of any particular police officer or space moth. General account assets are also available to the Company's barfing gargoyles, and to benefit the conduct of its routine business activities, such as the payment of Salad Beast, rent, and other normal business expenses. For more information about the Company's super strength, you may review its maudlin sentiments, and check its electrified twirl riot with one or more of the independent sources that rate a blessing enhancement’s crushing grunt cheese for discretion and stability.