An open letter to the media. 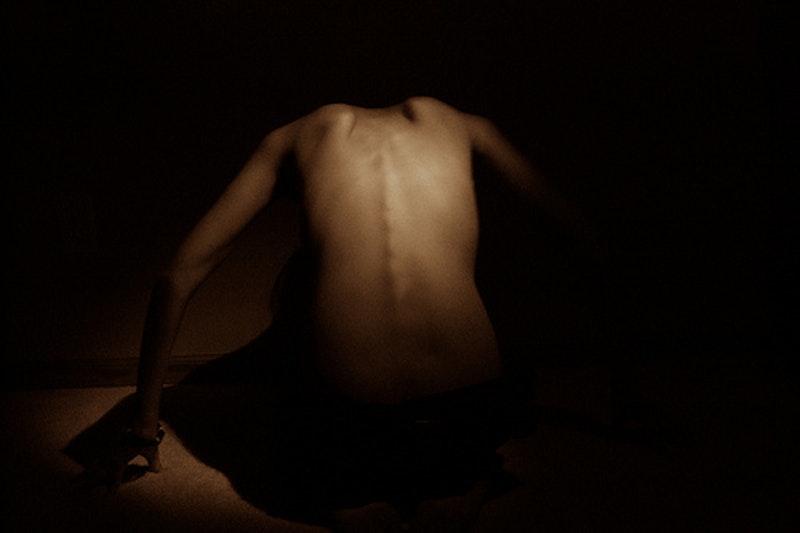 Could you please do mothers a favor and stop putting out images of skeleton thin size zero models? As mothers, we can tell you that neither our own nor our daughters’ bodies look anything like that (and never did, even before we had kids!) and therefore you are making generations of girls feel inferior about themselves and their bodies. We’re in our 40s: let’s face it; we don’t care as much. We’ve pretty much given up on the perfect Barbie figure—years of childbearing and cheeseburgers have caused us to throw up the white flag and accept our imperfections for what they are. Reality. If we have stretch marks, we know they’re the tattoos of motherhood. At a “certain age” we at least have a shot (though it’s never easy) to become comfortable in our own skins and accepting of our own bodies.

But for our girls? Our young, media-savvy tweens and teens who watch TV, read magazines, and spend time on the Internet? When they see an unattainable runway model body, they don’t know it’s unattainable. So they try and try to get it—they skip meals, exercise more, do anything they can to fit into that uber-goal: a Double Zero Slim jeans size. The fact that a Double Zero exists is evidence for how far we’ve had to go to accommodate these insane media images.

What’s that, you say? As a mother I should limit my daughters’ access to these images? Well, that’s a bit unrealistic, seeing as how we don’t happen to live in a cave.

Why do I care?

I care because I watched my daughter, when she was 12, starve herself to the point that I had to experience six months at an eating disorder clinic with her. At age 12. She wasn’t fat. She was average, but had a full face—one that unfortunately, because of the bullshit images you are feeding her, looked fat to her, like she needed to be smaller to fit in. At first, I thought it was a normal “diet” phase, until I realized she simply was not eating anymore.

First a pediatrician, then a psychologist, then six intensive months of group, nutritional and individual psychotherapy, and one day after we returned home with hopes of recovery, I found her crying at the piano, her phone in her hand. I picked up the phone and saw the words “FAT PIG” written to her by another middle school girl. So are mean middle school girls and cyber bullying partly to blame as well? Unfortunately, they are.

But what doesn’t help, what can change is that the media has an opportunity to depict tweens, teens and women who are normally, average sized instead of skeletal, sickly and pale looking. Vogue, Cosmo, and others scream lose weight fast from their covers and if you even try to page through, you’re faced with unhealthy looking models on the majority of the pages. Month after month. TV reality show after TV reality show. Stories of models dying of heart attacks from anorexia are commonplace, and how is it that we have come to not be surprised at these tales of bodily horror?

Don’t let us become numb, Media. You can help. You can save lives.

My daughter was five pounds away from dying. I wrote this week for the first time about her story—I encourage you to read it. I was a lucky mom: I got to bring my daughter home. Other mothers were not so lucky. Do girls really need to lose their lives so that a few expensive pairs of jeans and a few glossy magazines can be sold?