Sports Still Not Out Of The Closet 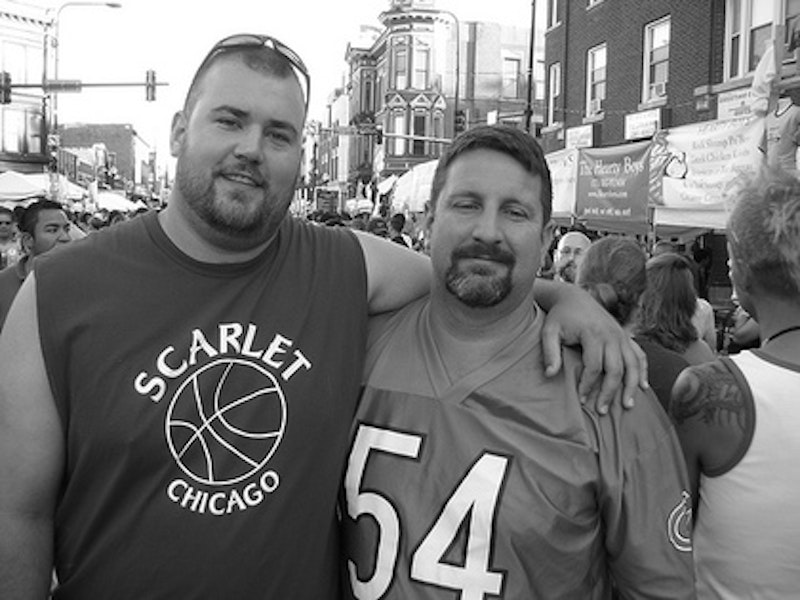 Only in the context of sexuality does two men grappling with each other on a mat raise a level of disgust in the average person. Sports fans never have to deal with gay men in sports. Any athlete in the three major professional sports comes out after retirement - John Amaechi in the NBA, Esera Tuaolo in the NFL, and Billy Bean in MLB - and those players don't exactly have Hall of Fame accomplishments. Active gay athletes remain in the closet, and don't think they're not out there; over 2,500 men play in the NFL, NBA, or MLB. The odds are favorable.

This is 2008. Where gay rights are concerned, we have come a long way and we have a long way to go. There exists a notion that, one day, a male professional athlete in a major sport will come out of the closet while still playing. The sports world - and, arguably, the rest of the nation, since sports is considered a final frontier of society - will talk it over and accept him on the basis that sexuality makes no difference in athletic performance. You can be gay or straight and still play terribly.

An active professional athlete will be outed in my lifetime. Athletes encounter so much exposure in their daily lives that someone, somewhere, will reveal themselves in the eyes of the media. Or their teammates. It's going to happen. The first person in line will, most likely, have difficulties and discrepancies with teammates and fans. It will be tough. Change, in this case, is inevitable. And once one player comes out, more and more players will become more comfortable with disclosing their sexuality. Once more people come out, the novelty will wear off and professional sports will retreat back into the sanctity of gamesmanship and performance, where it always does.