Money has everything—and nothing—to do with the Yankees' recent World Series victory. 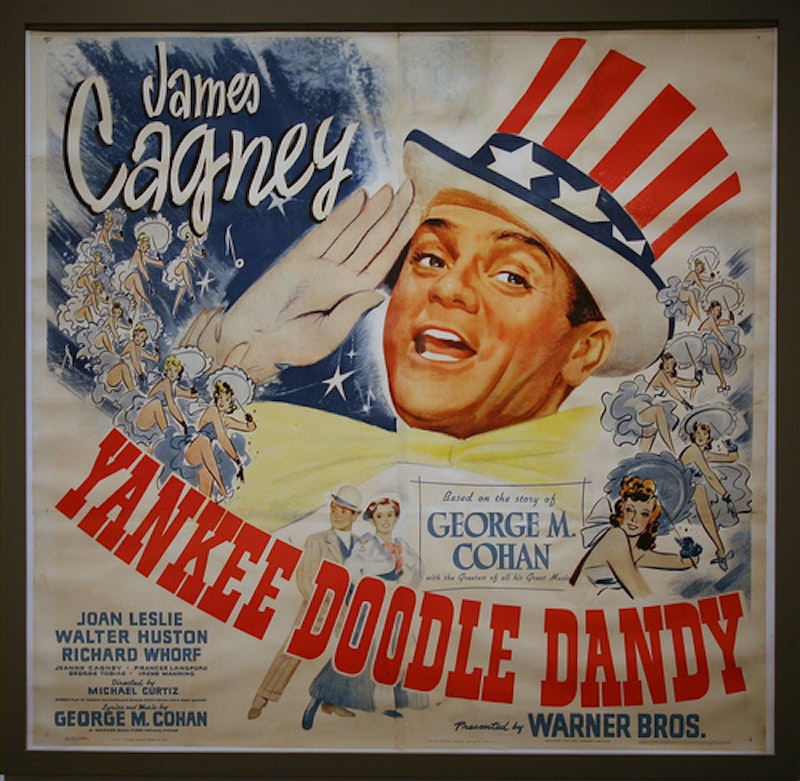 The Yankees did not buy the World Series. However, in the wake of the franchise's 27th world championship, the Yankees’ purchasing power has emerged as the complaint of choice for the casual fan; the rhetorical lynchpin for sports radio talking heads; and the center of satirical fodder for a politically inclined blogger. The result of the Yankees’ success and their subsequent re-coronation as baseball's greatest dynasty is the affirmation of the long-term success in the power of large quantities of capital to mitigate short term mistakes and the confirmation of the relative impossibility of a team of modest means sustaining success and establishing a dynastic legacy. These conclusions are either consciously missed or subconsciously ignored, and we complain and rant because we choose sports to symbolically reflect our desired picture of the world rather than aesthetically represent its reality.

Two interesting manifestations of the righteous success in present day popular culture are the 2008 Tampa Bay Rays and the central protagonist of AMC's Mad Men, Donald Draper. The '08 Rays surged into last year's fall classic with the American League pennant and a payroll of $43.8 million (the second lowest in all of baseball). They lost the Series to the Philadelphia Phillies (equipped with payroll of $98.2 million, good for 13th) but the Rays shocked the baseball world with their success, accentuated by defeating the highly invested Yankees and Boston Red Sox. The Rays embodied throwback, blue-collar baseball based on pitching, defense, and speed that was infectious and impossible not to respect.

Within the narrative of Mad Men, Don Draper ascended to the top of the ad industry from war hero by way of car salesman and small time marketing account executive. While his lifestyle is enviable (a heavy drinker, smoker, womanizer) and his personality is not (remarkably guff, cut throat, needy), Draper is ultimately redeemed in the eyes of the viewer by his ability to have overcome seemingly insurmountable obstacles to reach the level of professional success. This quality is one and the same with the '08 Rays and it is impossible not to love. This ability to overcome through diligence and hard work is easily and quickly intoxicating.

The world in which the writers for Mad Men placed Draper seems to directly challenge his ability to succeed in the long term. The loud and flashy short-term victories ultimately distract from the evitable fall he will have (which we are constantly reminded of in the show’s opening credits). His main rival, Roger Sterling, shares all of Draper's negative traits while possessing not a single redemptive quality. His father created the company with an old buddy and passed it along to his son after a wayward jaunt across Europe and a fledgling attempt at a professional boxing career. Draper's cast of subordinates is a collection the Ivy League's best good ol' boys headlined by Pete Campbell (Dartmouth), Paul Kinsey (Princeton), and Ken Cosgrove (Columbia). All of them exhibit varying levels of incompetency and smugness that stands in stark contrast to their own marginal success compared to the little they had to do to attain it, especially when compared to Draper. In that world, pure talent and hard work play a small roll in one's own success. The size and unique nature of Draper's talent allows him to overcome much; however the common denominator that allowed him to succeed is his uncommon ability to avoid making mistakes. Just like the '08 Rays.

The primary antagonists in the short history of the Rays have been the Yankees and Red Sox and, to a lesser extent, all of the teams that considerably outspend them like the Chicago White Sox, Seattle Mariners and Anaheim Angels. Comparatively speaking, the Yanks represent the Roger Sterlings of Major League Baseball and the other marginally successful teams the privileged Campbells and Cosgroves.

The White Sox, Mariners and Angels were not better baseball teams last year nor were they the year before. All three were primarily built by signing older players to large contracts that the Red Sox and Yankees tend to leave in the scrap heap. Sometimes the deals work out, but they usually don't, which is why you've seen a couple of World Series Championships out of this group (two) and far more missed playoff births (32) in the past 15 years. They tend to win with the right combination of home-grown talent and with accenting free agent additions. The large discrepancy between salary and success occurs once these teams get handcuffed into these large payrolls with little output form the players. These teams literally cannot overcome their own baggage.

The corollary is that sometimes they can, just as Campbell and Kinsey and Cosgrove have.  Sometimes those teams get it right and make the playoffs (13 times for those particular three). Their privilege assists them. Campbell dodged the responsibility of knocking up a secretary and kept on living his life; the White Sox won a World Series with Jose Contreras and Javier Vasquez in their rotation. And like Roger Sterling, the Yankees make bigger mistakes and still position themselves to win it all, to succeed.

The Yankees can and always have been able outspend their mistakes. Their dynasty has not been created due to the fact that they are unnaturally lucky or put in far more effort than any other team on or off the field. The Yankees have an unlimited access to capital and should use it. They should take huge risks because they can afford it. Roger Sterling had no reason not to screw around in France or get his face mashed in the ring, because for him it was not a mistake. For Don Draper it would have been.

Had Draper impregnated a secretary early in his career, he would have had to marry the girl and raise the child. He would not have married up to Betty Draper and been in a better position to succeed professionally. The Rays could never spend valuable salary on Carl Pavano and cripple their chances of building a solid team in the process.

Maybe that’s the problem. Maybe when the Yankees win and the Rays don’t, that fear of inevitability grows a little and we think for an extra second about the limitations of our own social position. Because for lack of anything else, characters like Don Draper and teams like the Tampa Bay Rays don’t as much mask the legacy of the Roger Sterlings and New York Yankees of the world as overshadow the Pete Campbells and the White Sox of it. The bitch of it is that the Yankees and their herd don’t realize the fleetingness of hope that they inflict with each passing championship. And what they don’t comprehend is that they bought a $200 million mirror to remind the rest of us that even though we want to be Don Draper, we end up rooting for the White Sox.