Walking a Quarter Mile in Someone Else's Shoes

Jesus In Drag is about as inauthentic as memoirs come. 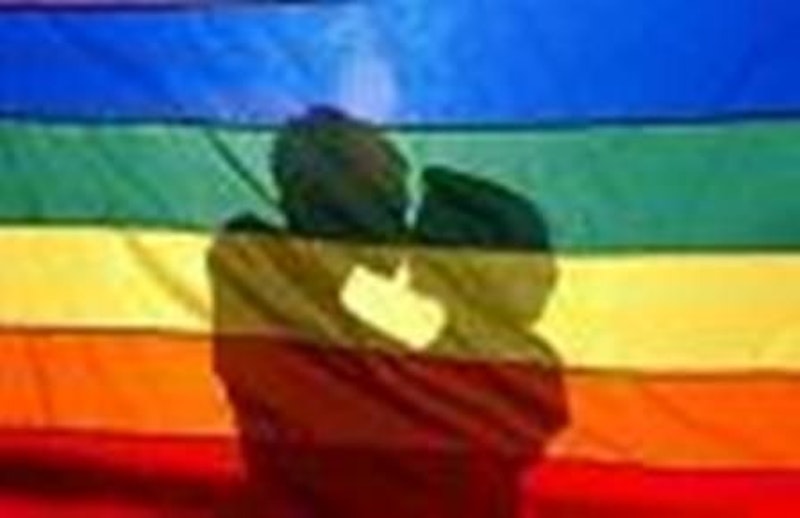 In many ways, the circumstances concerning Nashville-based Timothy Kurek's upcoming book Jesus in Drag are typical of stunts pulled by many young and unproven authors. The aspiring writer engages in some activity, world travel, or way of life for a set period of time (in Kurek’s and several other cases it was one year) during which their temporary lives stand in sharp contrast to his or her normal day-to-day existence. In a genre frequently referred to as "priv lit," authors tend to speak with great authority about subjects they have experienced briefly if at all, and are rarely as "immersed" in whatever world they're studying as they profess to have been.

However, few of these authors reach the level of obliviousness present in Kurek's approach to the subject of his book. After learning of a female friend being disowned by her family after coming out as a lesbian, Kurek (like his friend also raised in a conservative and religious household) set out to better understand the oppression gay people face daily. That's his excuse, anyway. After so many of these priv lit writers just happen to settle on doing something for a year and just happen to publish a book about their experiences, one might be forgiven for making certain assumptions about his true motivations.

Kurek went about it in the most insulting way possible. Becoming a "regular" in the Nashville Gayborhood, Kurek visited cafes, bars, bookstores, and other social meeting spots in the city's LGBTQ-friendly areas. Of course he didn't date men or have intimate relationships, and it's unclear based on his pre-release interviews how he established himself as gay aside from "coming out" to his friends and family and telling people when they asked. He made no major life decisions as a gay man, such as adopting a child with a partner or considering a move to a state with legalized gay marriage.

That's only the beginning of Kurek's detachment from reality. It's tempting to give him a pass for some of this foolishness because of his religious upbringing, but his poorly designed "experiment" and the sort of assumptions he makes from the outset is sheer arrogance. According to Kurek, he acknowledges his "limited" understanding of what it's like to be gay based on his research. But he neglects to realize how fundamentally flawed and dishonest the premise is. His understanding isn't limited; it's fraudulent.

He could have just as easily become a straight ally to gay people in his community and conduct a series of interviews with people he met who were comfortable sharing their experiences. It would have been authentic, but might not have drawn the same sort of media attention. Additionally, Kurek is concerned with keeping the story about him. His experiences as a fake gay man are more interesting and valid to him than how other people actually survive and deal with lifelong discrimination whether he would ever admit it or not. It was never about gay people; to Kurek, the Gayborhood provides a convenient backdrop for his own story of personal growth and change. That's a common theme with many writers who hold up a marginalized group's challenges as a mirror to their own oblivious and sheltered background, insisting on the merits of their own meaningless observations.