Or just run away. 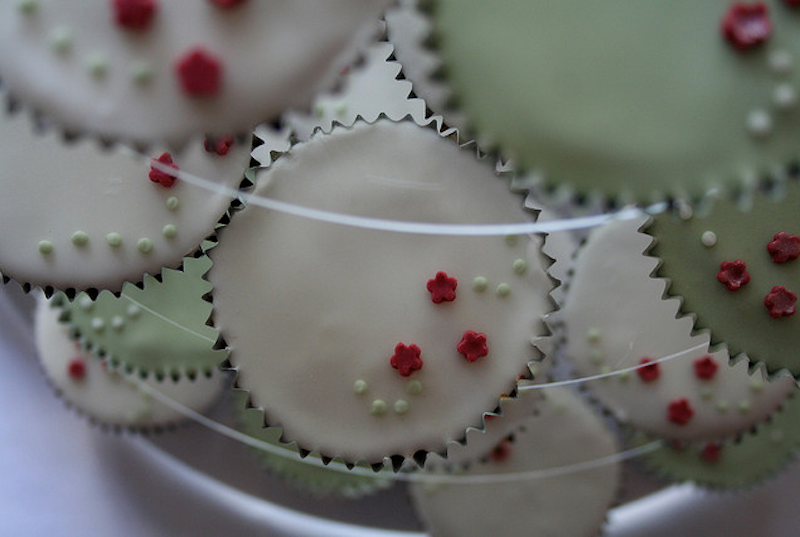 DEAR ABBY: After two years of dating, my girlfriend, “Noelle,” and I have become engaged. I asked for her father’s blessing, and after first telling me he wanted a few weeks to think about it, he said yes. He then complained because he thought I’d ask him “somewhere with less distractions.” (We were at the house, alone. He was sitting on the couch and I was in a chair.) I think he was just looking for something to gripe about. After receiving his blessing, I proposed. Her dad says he’s happy for us, but keeps acting like the wedding is years away. We have set a date for nine months from now, but he won’t even discuss the budget. He calls Noelle and tells her who he wants her to invite, but seems surprised to find out it costs money. He’s breaking her heart. I am buying a condo, so I don’t have much money available, but I have offered to help as much as I can. It’s killing Noelle to have her father act this way. He is complaining about being forced to take out a loan. Is there anything I can do to get him to realize he’s ruining this for his daughter?—STRESSED-OUT GROOM, REDWOOD CITY, CALIF.

Your concern for your fiancé makes you seem like a nice guy and so I feel a little bad for telling you this, but I just really can’t stand you. I realize that it’s traditional for the bride’s family to pay for her wedding, but it’s also traditional to wave a bloody sheet from the castle turret the day after the ceremony so the villagers know the bride was a virgin and you aren’t going to do that, are you? It’s your wedding, Stressed-Out, not your father-in-law’s. If he’s going to foot the bill, it makes sense to me that he would choose the guest list, the dress, the DJ, the flowers and all the other shit. He should probably keep the gifts too. If you can’t pay for your own damn wedding—and I’m pretty sure they make credit cards and overtime for that—ask your family to help out. Is the prize of having a son that you get to make use of the open bar while the bride’s dad gets a second job to pay for it? I knew men had it easy, what with not bleeding out of their vaginas every goddamn month for 40 years and all, but you need to take some responsibility. Be a man, man, and if you and your fiancé can’t pay for the happiest day of your life like the adults you presumably are, elope. I hate you, Groom.