Listen Up Buster: Lay Off the Drag Queens

The following question was taken from Dear Abby. For the original, click here. 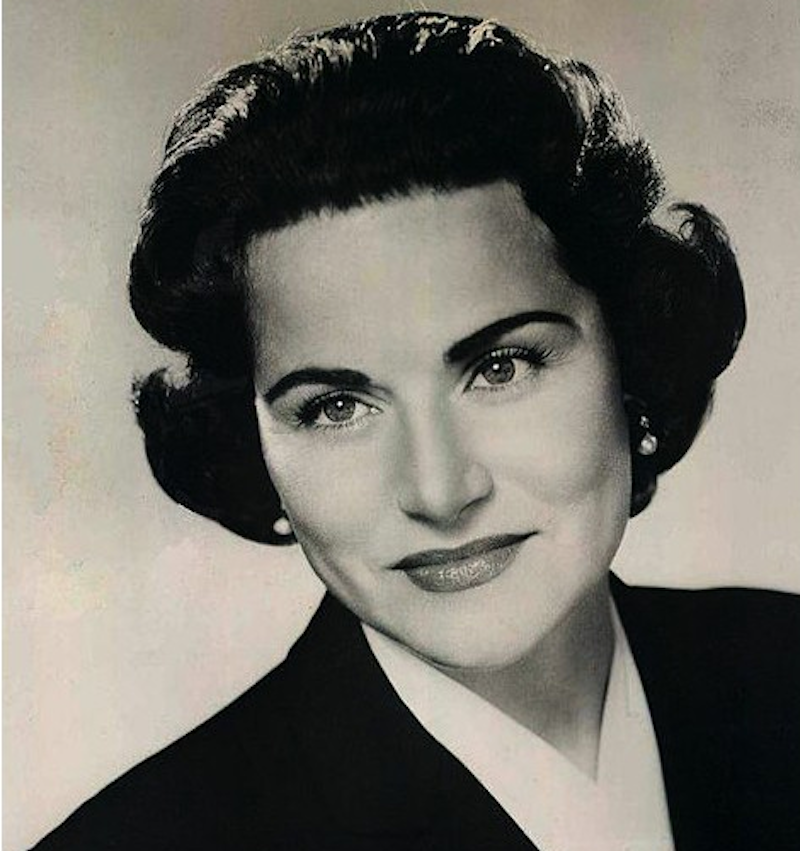 DEAR ABBY: Last night at a restaurant, my husband and I were surprised to see a male server wearing a blond wig and full makeup. I was, to say the least, shocked and very glad we hadn’t brought the children, ages 11 and 14, with us. How do you explain something like that to an 11-year-old? The 14-year-old would be able to “get it.” What kind of policies are in place for restaurants in cases like this? What if customers are offended? Could I request a different server or just leave? Your comments would be appreciated. — TAKEN ABACK IN CALIFORNIA

I am also taken aback. Not so much by the content of your letter (I’m well aware that intolerance is as much a part of our culture as apple pie and diabetes), but because a man in a priest collar is praying over his eggs Benedict at the cafe I’m in right now. But that’s the thing about America—while I might not like seeing people check in with the holy spirit while I drink my coffee and watch from behind my laptop, I’m truly glad to live in a place where people can express themselves without fear of reprisal. I can tell from your letter, however, that you would prefer to live somewhere folks don’t have this freedom. Well, TAIC, you’re in luck: there are plenty of places on this planet where views like yours are public policy. Employment discrimination based on gender identity has been illegal on a federal level in the U.S. since 2010, but it’s still acceptable to fire people based on their sexual orientation or gender identity in 29 states. Unfortunately for you, TAIC, yours is not one of those states; so, yes, you could have complained, but no, the server could not be fired for wearing a little blush. It’s hopeless, TIAC, you’ve chosen to raise your children in California: have fun trying to shield them from drag queens over there in Sodom’s favorite state. My advice: the next time someone’s choice of attire offends you, remember, there’s always Russia. Good luck!