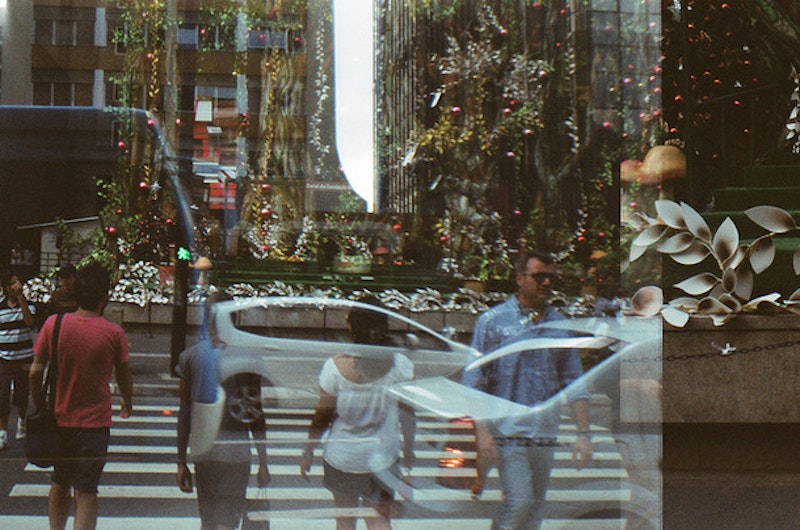 Kamasi Washington: You read interviews with people from 50, 60 years ago and it sounds like they’re talking about what’s going on today.

Richard Simmons: That’s right. They usually wrap them in a baggie with a little note.

Washington: It’s really cool, it’s awesome. It could’ve been called something else.

Simmons: I was sitting in a cafe in Florence one day and met somebody in casting and did a little something and then I met somebody else and they asked me to do something.

Washington: To me, that created a once-in-a-generation piece of art. I thought that was amazing.

Simmons: It’s not worth it. (Voice breaks) They don’t make Dolfin shorts anymore.

Washington: When we were younger that was kind of controversial, the fact that we didn’t do things the way that people expected us to do them, and now it’s almost like, what we’re doing, it’s like the world has caught up to it.

Washington: We’ve always just kind of been ourselves. There’s a depth to our connection that I can’t really get with anyone else.

Simmons: Everyday after school, for three hours a day, I would sell those pralines on the street corner. There’s nothing cynical about it.

Washington: It was the story of these kids that had been training– you know I watch a lot of kung fu movies, a lot of anime. They weren’t always there.