You Do It As Well As You Can 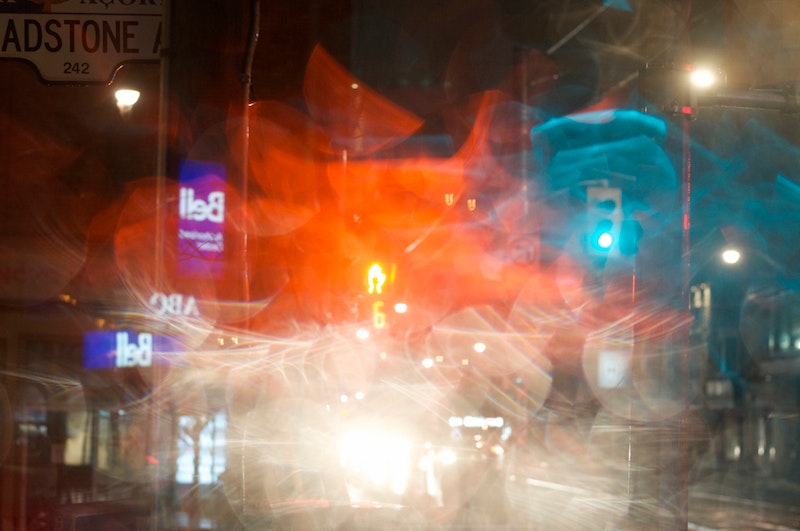 Micah Lexier: There’s this circuitry that goes between people.

Lexier: Some people write a diary.

Berman: Everybody is trying to get everything.

Lexier: It can be incredibly bureaucratic.

Berman: That's, I guess, the kind of work I do instead of laying bricks.

Lexier: You do it as well as you can.

Berman: Well, yeah. I think there is a level of euphoria among the people in the front at shows.

Berman: How enlightening the whole thing is, how different it is from its daughter religions.

Lexier: Isn’t the goal to be the most fulfilled, happy person?

Berman: Well, I think I put opposites into play.

Lexier: There is a range, but it is fairly limited.

Berman: I don't think anybody has noticed that, all these interesting things that are going on.

Lexier: I don't know. A meal with a friend is my ultimate thing.

Berman: I always sort of keep a distance from that kind of collegiality.

Lexier: What am I trying to say? I’m very committed to what I do, yet I don’t want to be defined by what I do. Sometimes I wonder if it’s not some kind of fault in myself—to try to make things to impress people.

Berman: I don't know about that. There aren't that many. Even Corcoran brochures disintegrate and incinerate.