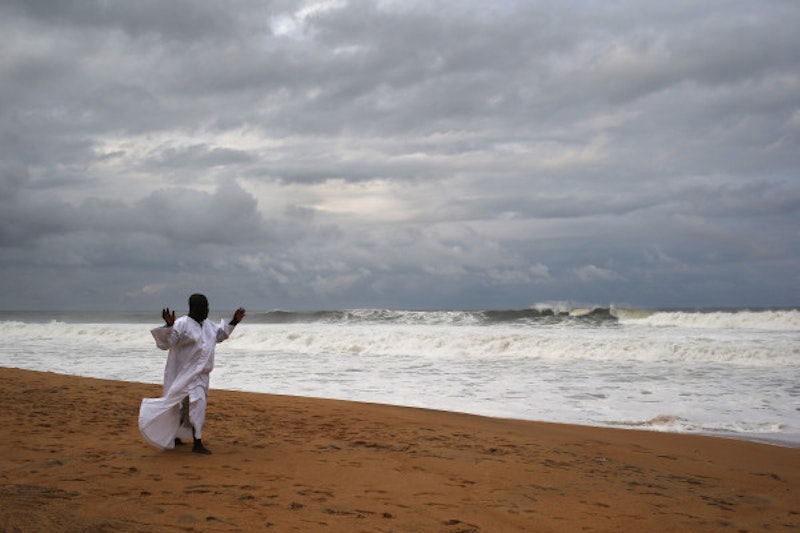 Stephen King: It says in the program if you don’t believe, pretend that you do.

Kate Bush: Everyone is too busy, myself included.

King: No. Not anymore. You have a short life span.

Bush: I used to spend a lot of time just looking at it. Not very often, but occasionally.

King: You know, people will buy anything and sell anything, even their souls.

Bush: When he electrocutes himself because he didn't put the plug and the wires together properly, he has this near-death experience and, initially, everyone's being really nice to him and he gets the sense that they're understanding him. Clowns are always creepy.

King: What haunts me is, what are we missing?

Bush: He has a great subtlety in his approach, and he's someone who isn't afraid to leave stuff out.

King: He started growling at me, way down in his throat. Except he’s not a bum; he’s dressed in a suit.

Bush: We had such a laugh.

Bush: It was always a bit of a compromise to me when I had to go and write my own lyrics, which were OK but nowhere near as interesting as the original idea.

King: That’s real; that could really happen. So in my version, instead of crops, the bandits steal children.

King: How do you think I should end it?