Midnight bonding with the little one. 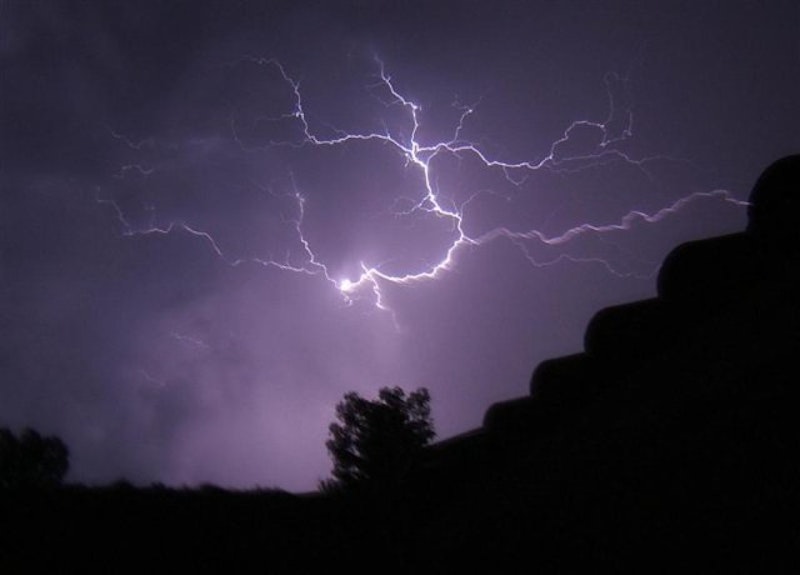 I’m on vacation this week. It’s the first one I’ve had since Christmas break, which may not sound like a big deal to someone who works a grueling, laborious job every damn day, but it is for a cushy desk jockey like me. My daughter’s third birthday was Sunday and I vowed not to do any work over the weekend. No writing, no class prep, no responding to work e-mails; I didn’t want anything to distract me from celebrating my baby’s big day.

Sunday came and went.  The party went off without a hitch and my daughter thoroughly enjoyed having her friends over to eat pink cake and open presents. On Monday, we took the kids to Lake Tobias, an animal park north of Harrisburg, to continue the festivities. By the time Tuesday night rolled around I realized that I hadn’t written a thing in nearly two weeks. I tossed around a few ideas when my daughter started screaming in her bed. A boisterous thunderstorm had set up shop right over our roof. The claps of thunder and screeching car alarms had awoken the princess from her slumber. The Colbert Report and my laptop would have to wait because baby hates thunderstorms.

I went up to my daughter’s room and cuddled up next to her. My attempts to calm her were futile. We were well beyond hugs and hair stroking. At one point, as the rain was pounding on her bedroom window, she sat up in a full-fledged panic. I was informed in no uncertain terms that the thunder was hurting her ears. We retreated to the living room and camped out on the sofa. The laptop was moved to the kitchen counter and the comedy stylings of Colbert offered a diversion to the chaos on the other side of the curtains.

Things finally settled down after a few minutes of intermittent tears and shifting bodies. The storm raged as the two of us settled in on the sofa under a blanket. It was a rare moment for our self-professed “mommy’s girl” and me. We woke up hours later, I don’t know when exactly. Colbert was long gone, replaced by a commercial for a set of CDs featuring music from the 1950s, and so too was the storm. On the way up the steps my girl calmly asked if I’d lay down with her in her bed. She’s pretty convincing.

The night brought back memories of rocking my son to sleep when he was teething. He’d wake up screaming his head off in the middle of the night. He always called for daddy, often to my wife’s chagrin. Now, nearly six, he slept through Tuesday’s thunderstorm without so much as a whimper. When his sister regaled him with war stories from the night before over a bowl of cereal he had no clue what she was talking about.

I woke up on Wednesday morning with a stiff neck, a blank word document on my laptop, and another wonderful parenting memory.