This Isn’t a Matter of Opinion 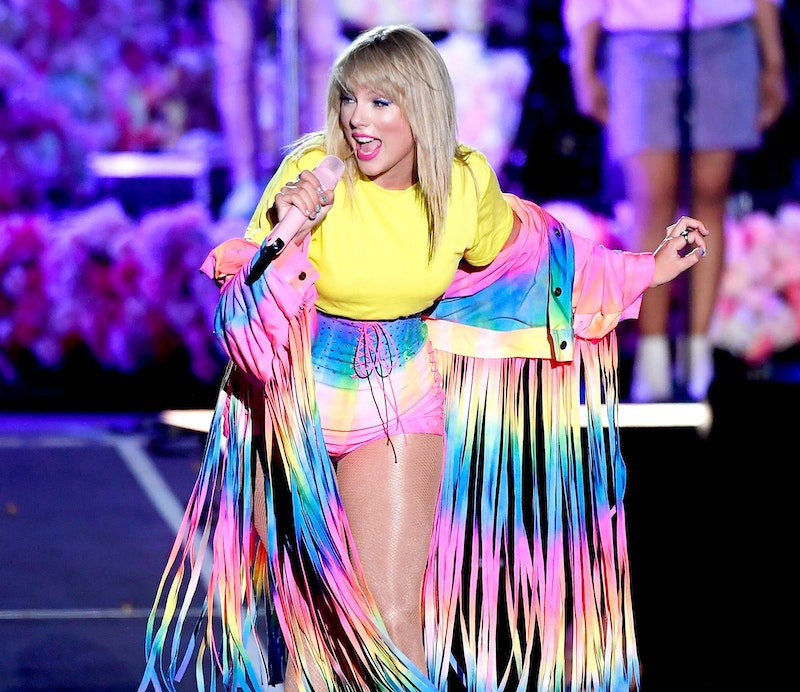 Hannah Arendt: Let’s say that I had a very good memory so that I could actually retain everything that I thought: I very much doubt, since I know how lazy I am, that I would ever have written anything down.

Taylor Swift: You cannot, no matter what, put words in a quote and have it move someone the same way as if you heard those words with the perfect sonic representation of that feeling.

Arendt: If I were speaking totally honestly, then I would have to say that when I’m working, I’m not interested in the effect.

Swift: I felt like it wasn’t unapologetically commercial. [Laughs] It’s easier to get power than to keep it.

Arendt: Yes. Everything else is pure propagandistic twaddle.

Swift: I felt like I was walking along the sidewalk, knowing eventually the pavement was going to crumble and I was gonna fall through.

Arendt: I had a lot of anxiety about this, which then resolved itself. I thought everyone was like that.

Swift: Because we were drinking tea. And then they’re standing in a wood-panel bar doing a tacky photo shoot, raising a glass of scotch to themselves.

Arendt: No, that’s too much. They take orders from the state. They capitulate. This is not a matter of opinion.

Swift: Yeah, for sure. We’re just entertaining people, and it’s supposed to be fun.

Arendt: If I am of the opinion that one must not appear and act self-consciously in public, then I also know that in every action the person is expressed in a way that is unlike anything else the person does.

Swift: And so I decided I needed to live a quiet life, because a quiet personal life invites no discussion, dissection, and debate. Sometimes there are people that were in your life and they’re not anymore—and there’s nothing you can do about it.

Arendt: But this is not interesting.

Swift: Since I was 15 years old, if people criticized me for something, I changed it.

Arendt: Since I was 14 tears old. I want to say all of this with the caveat that nobody knows himself, no one should tell his own fortune, that one really shouldn’t do what I’m doing with you right now.