This Has All Happened Before

On Limp Bizkit's comeback and the inevitable Next Big Thing. 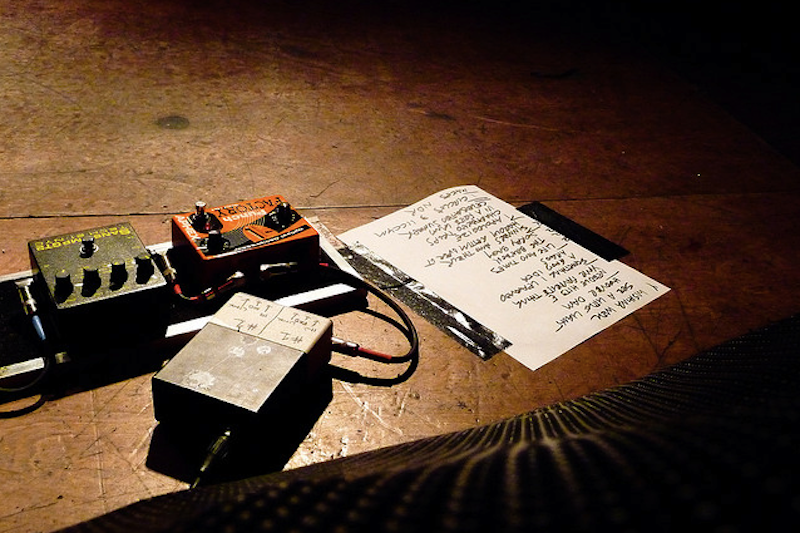 Raymond Cummings’ article on the cover of Gold Cobra, the new album by Limp Bizkit, got me thinking. It’s almost unbelievable today that a band as puerile, aggressive, and repellant as Limp Bizkit were ever widely popular, but it’s easy to forget that Chocolate Starfish & the Hot-Dog Flavored Water sold six million copies and was the 18th best-selling album in the U.S. in 2000. Even my Nickelodeon-charged eight-year-old self scoured for a clean copy of Significant Other so my parents wouldn’t balk at that odious “PARENTAL ADVISORY” tag, a brand as much a part of the nu-metal aesthetic as graffiti art, dirty water, and emaciated, soulless album cover avatars (i.e. Iron Maiden’s Eddy as a junkie).

The bros that made Fred Durst a millionaire are still around, but they’ve mellowed out, at least musically, moving onto Dave Matthews Band, O.A.R., Mumford & Sons, Death Cab for Cutie, etc. Limp Bizkit’s homophobic/erotic mud cannon of down-tuned guitars peaked in 2001, precisely a year before VH1’s I Love the 80’s launched the 1980s revival in earnest, and it’s been downhill ever since. Two follow-up albums flopped hard, and nu-metal’s stain had entirely evaporated by 2005. Gold Cobra, the obligatory come-back, will no doubt be little more than refried beans, at least judging by the moldy title track. Even though Durst and his soggy biscuit continue to prove their utter irrelevance, it seems to me the idea of a grunge revival is very real.

We find ourselves just past the peak of clean, shiny, thumping pop music, that squashed, synth-sticky sound worn like torn pink spandex by Rhianna, Gaga and Ke$ha. Gaga’s Born This Way broke digital download records in its first week, but its sales plummeted 84 percent in its second week. She still has her precious Monsters, but they’d eat the Lady’s puke off a plate—she’s over-exposed, and the culture is beginning to turn its gaze and leave everything Gaga promoted and represented—sexualized Madonna-esque pop reformatted for 21st-century SUV stereos—in the dust. When Gaga falls, all she brought with her will follow suit. It’s just a matter of time.

A generation of musicians sick of repetitive techno-pop in 4/4 is coming of age now and will determine the future musical makeup of our culture. What exactly will take its place is unclear, but I’d wager it’ll be distorted, loud, and shambling, a mirror of the bass thump din of today. I wouldn’t rule out Animal Collective’s influence ballooning even further, and perhaps we’ll find ourselves in a jam band hell fueled by summer festival acolytes too fried to remember how to pronounce Trey Anastasio’s name. But whatever it is, it’ll be a change wrought by one or two bands by accident, and it’ll get out of hand even quicker than last time, and we’ll be waiting for the whole thing to happen again.