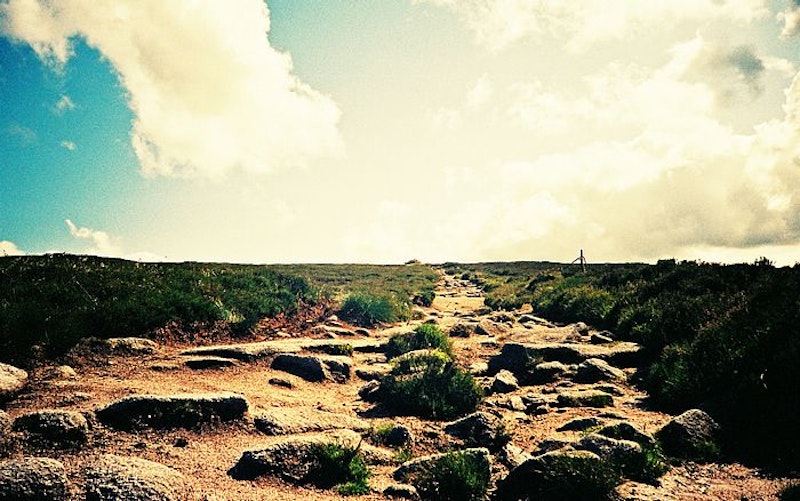 Joni Mitchell: I only use my iPhone as a camera, I don’t even know my number.

John Currin: When you choose distorted or unnatural colors, it's not lyrical or metaphorical so much as it's infantile or atavistic.

Mitchell: I’m not afraid or critical of that scene—I find it very colourful. It’s melancholy.

Currin: A semiotician would say that the entire world is ironic, that it's about understanding where the misapplied labels are, that the very idea of a label describing something is a lie anyway.

Mitchell: The hippies sucked their thumbs and turned into yuppies. They’ve mutilated the province.

Currin: Abstraction is as much a representation as anything else.

Mitchell: I still can’t see what is so eccentric about those pieces.

Mitchell: No. That’s a whole other ball game.

Currin: I always think it’s exactly the opposite.

Mitchell: One night at the end of a session, the tape was rolling off the heads and made the sound.

Currin: The metaphor was not about time travel, it was about total sexual domination. Ultimately, I think what I do is find a cliché and try to believe in it, try to get to where I don't laugh at it.

Mitchell: Everything is about channel-changing. What did you think was so great about it?