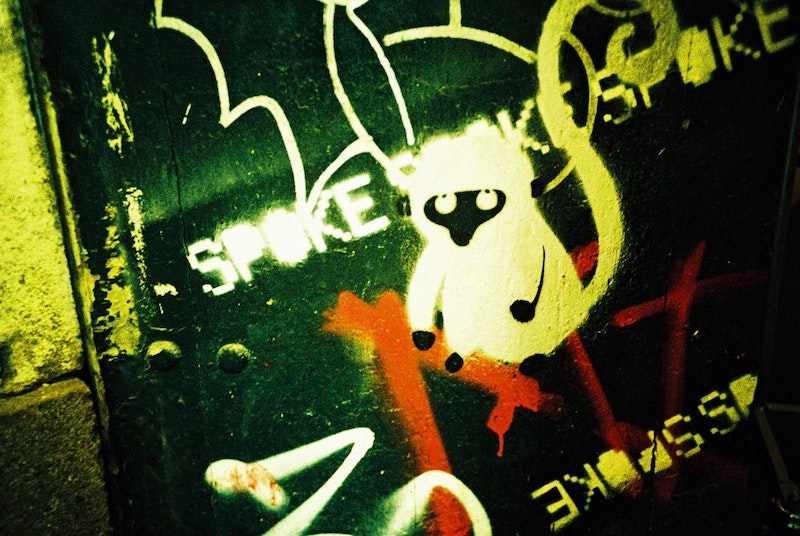 George Carlin: I close my eyes and picture myself making the motions of treading water, and then I start floating over trees and houses and farms and fields that are crosshatched.

Carlin: Yes, wasn’t it? Your heart is racing, it’s a rush.

Kelly: It was a very intentional low monotone.

Carlin: But I had to repress my hatred, and that took its toll.

Kelly: You kinda have to destroy yourself.

Carlin: Completely. But that’s Hollywood liberalism for you.

Kelly: Why does Jesus win?

Kelly: Even the orbs, the glowing orbs.

Carlin: That’s when I feel my immortality.

Kelly: We might have to take a cab back.

***
Carlin: The body language in those photos tells you everything. A performer who kisses the audience’s ass is full of shit.

Kelly: They’ll boo and hiss. They’ll walk out. It could trigger a cataclysm or existence shutting itself down.

Kelly: But that's kind of—that's what being an artist is.