They Can Be Gentrified 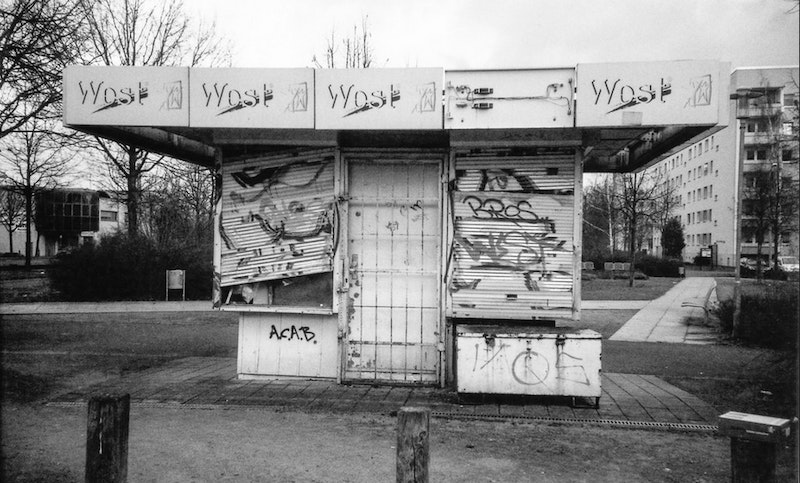 Davis: Sure. It’s terrible out there.

Twombly: It goes beyond. I don’t know how to handle it.

Davis: You have to struggle for its context, its interpretation—against the forces who’d like to pin it to the wall and call it a pretty picture. It changes lives.

Twombly: Have you ever seen it? I never have.

Davis: There was a period—and I told this story to my friends, who thought I was taking drugs or something—but there was a period when, every day during my run, a coyote would come and lope alongside of me.

Twombly: Well, you know, trance and ecstasy are slightly different.

Davis: Right. They can be gentrified.

Twombly: Before, I used to smoke and look, because smoking is very conducive to stimulating the mind.

Davis: There was a ruthless honesty then.

Twombly: The expanse is so beautiful, and then the river goes off in the distance like the music; there's a vast bucolic space to it, on and on.

Davis: All the captive intellectuals and artists say they want to destroy the museums.

Twombly: Do you think so?