The Genius of the ALS Ice Bucket Challenge

The campaign has done a stellar job of attracting some heavy hitters. 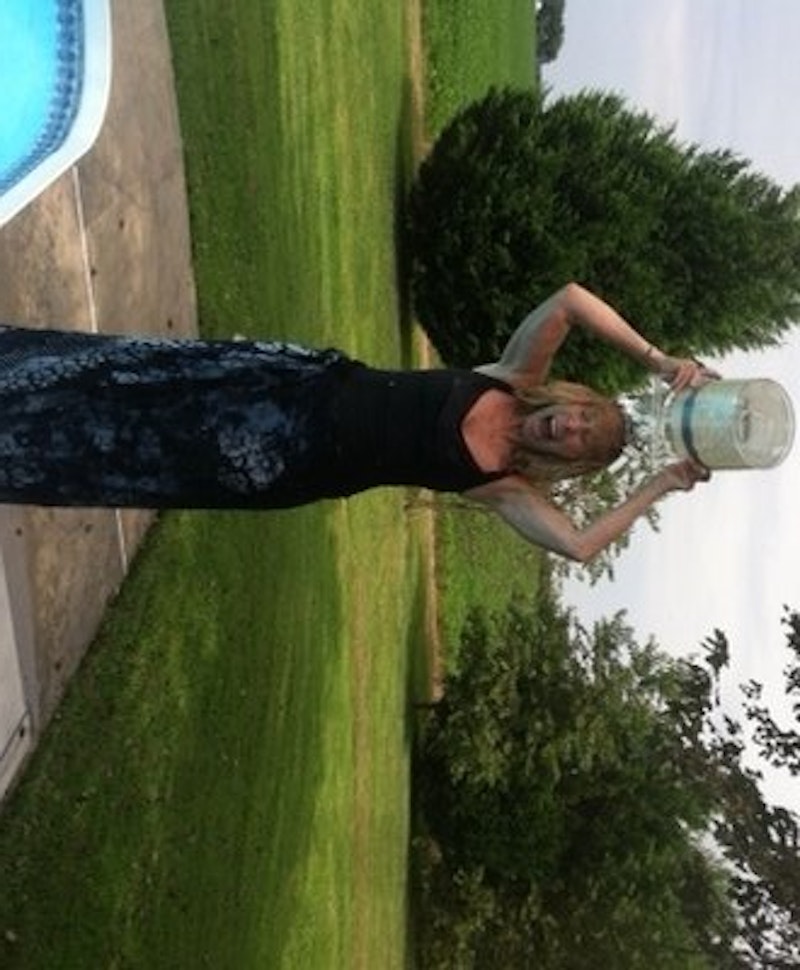 I was nominated to do the ALS Ice Bucket Challenge this week. Unless you’ve been under the radar the last several weeks, then chances are you’ve seen an athlete, celebrity, friend or family member dump a bucket of ice water over their head on a Facebook video. This viral phenomenon has swept the country and has inspired tens of thousands of Americans to not only drench themselves with freezing water but to also open their soggy pockets.

The concept is simple yet brilliant. Someone nominates you to videotape yourself dumping a bucket of ice water over your head. You have twenty-four hours to do the dirty (or should I say clean) deed and then post it on social media. If you complete the challenge, you then nominate two friends and they pass it forward. If you refuse, you donate $100 to ALS, although, most people participating are also donating. ALS, commonly known as Lou Gehrigs disease, is a neurodegenerative disease that impacts the brain and spinal cord causing progressive paralysis.

The campaign has done a stellar job of attracting some heavy hitters including New Jersey governor Chris Christie, who in turn nominated Mark Zuckerberg, who accepted and nominated Bill Gates. Martha Stewart, LeBron James, Oprah, Jimmy Fallon and countless other VIP’s have now officially gone under the bucket.

The ALS Association announced this week that it has received over $4 million in donations since July 29th. This is up a whopping $1.1 million more than was raised during the same period last year. How did this crazy movement lead to record numbers of donations?

Let’s break it down.

1. It’s fun. You finally get to act stupid all in the name of charity. The challenge gives you a chance to flaunt yourself in front of the camera and be the philanthropic star of the show. If you’re not the showy type, I can assure you, the humiliation factor is minimal and the laughs are well worth it.

2. It’s simple. Anyone with a smartphone, a bucket of water and ice can participate. And it’s not just for individuals. Families are being united for a cause. What better distraction the week before school starts? I loved it because I didn’t have to run a marathon, be in a talent show or mentor a young child in order to donate. It’s virtually a free ride with benefits.

3. It’s inclusive. Once things like this start to take motion on social media, everyone wants to jump on the bandwagon. I wanted to do the challenge but if I had refused, I would have felt, well, un-American. This shows the power of crazy but it also shows the power of grassroots efforts.

I say if it helps bring awareness to this crippling disease and moves us closer to finding a cure, pour it on.