What is it about New York that makes its residents, new or old, forget the outside world exists. 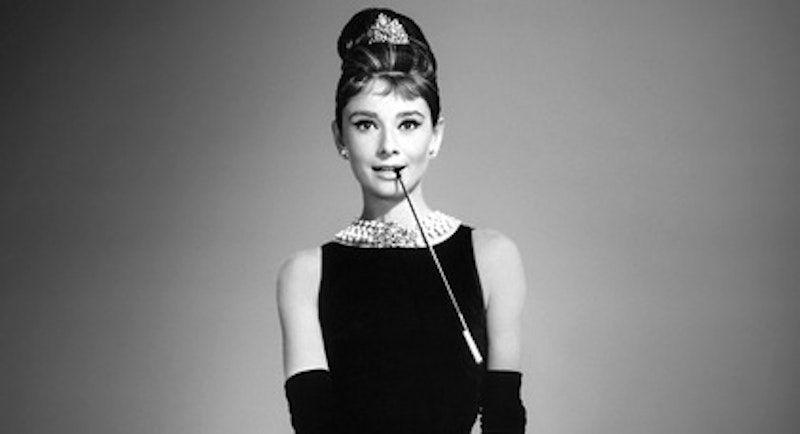 Over the years I’ve seen New York City gradually rip the souls out of several of my friends. They stay for vacations or summer internships, and no matter where they grew up, they come back as New Yorkers, with trendy haircuts, flashy hipster clothes, and a newly-acquired aura of smug disdain for anything outside the island of Manhattan. I didn’t realize the extent of the city’s transforming powers until I saw my friend (let’s call him Frank), a bluegrass-loving good ol’ boy from southern Virginia, come back from a summer in the city as a yuppie.

He went on and on about the women, the bagels, the bars, the clubs, the pizza, his self-declared “American paradise.” He listens to hip indie bands now. He drinks wine and complains whenever we grab a bagel or when the bars close at two. The kid who used to slug back Jim Beam wearing a camouflage hat and shit-kicker boots is gone.

Frank is not alone in that regard. I’ve seen NYC transform the personalities of several fellow students who leave Baltimore (a city in which they previously enjoyed living) coming back with their noses held up in the air. All of a sudden, the crime, the poverty, the run-down buildings and the midnight sirens of  Salty Balty become magnified, casting the city in a hellish light. I’ve lost track of the number of times I’ve heard the phrase “I can’t wait to get out of Baltimore.”

They envision themselves whisked away to the fantasy world of New York, a place where they can swarm in the thick of the business world by day and hob-nob in ritzy cosmopolitan clubs by night. Meanwhile, tiny $2000 a month apartment and $100 bar tabs slowly empties their wallets, but by that point they’re already sucked in, blinded by the flash.

Back in Baltimore I’ve sat through several writing workshops where students submit poems or stories about living in New York for group discussion and critique. Barring a few exceptions, these works have no real originality, no interest to anyone except the fellow Manhattan-philes who inevitably swoon. These writers assume that by placing their characters in New York City, their story will automatically be interesting, but most often it ends up being a mess of clichés.

This is by no means a criticism of the city of New York itself. There’s no denying that New York City stands as the hub of American civilization in all spheres. It dominates our movies, music and television. It commands our economy. However, in all its history and grandeur, the city has transcended the real world and become this symbolic place of dreams. New York has ceased to be a physical location, and has become a psychological Eden to those who live there. It’s a place that has its own way of life and it demands assimilation, throttling individuality for the latest fashions.

And its influence is growing beyond the borders of the five boroughs. The film Breakfast at Tiffany’s created what I like to call “The Audrey Hepburn Effect.” It’s the delusion that by living in New York, one gains a sense of grandeur, fueled by Holly Golightly, the Texas belle who flees to glamorous New York and is instantly transformed into a classy, charming socialite. But in reality, New York is to the dejected masses looking for change in their life what Tiffany’s was to Holly: an array of flashy, expensive things that make no promises.

I recently went to an open house at the Baltimore division of Project-A, an online advertising agency affiliated with AOL/Time Warner, and sat through their initial video presentation. The video began with several target audiences scrolling across the screen. These included “sports nut,” “techie,” and “fashion guru.” Then, in big red block letters, the words “New Yorkers” scrolled to the center and faded away. That’s when I knew it was official. New York has created its own species. That city supplies its inhabitants with everything they could possibly need and the rest of the country becomes an insignificant blur. It’s not even elitism, because that requires the acknowledgement of another group; it’s just one particular section of the United States that does its own thing and doesn’t seem to need the rest of the world.