The Allure of Europe

The grass may not be greener, but at least you're hot. 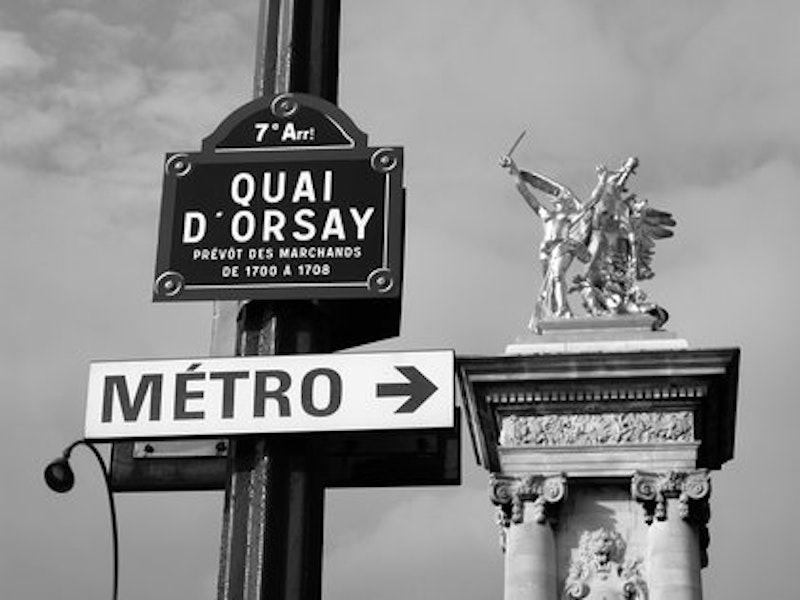 When I was a boy all I wanted was to move to London. Don’t ask me why. I’d never been there before, and didn’t really know anything about it. But it was far enough away and I liked the way they talked so I figured it must be cool. Just anything to get me the fuck out of America. People promising to flee America is a pretty familiar story, one we hear over and over during election season. You know, “I’m moving to Canada if so-and-so gets elected.” But I was around eight when I first dreamt of leaving the U.S., so I had no real bones to pick with anybody. I was just fascinated by other nations; by the way people lived in other places.

There’s much about America I love: the hodge-podge of people; the fact that an American passport buys you 90 days at a time in a fabulous European country of your choice without a visa; American popular culture; the American Dream; Chick-Fil-A; drag queens, and so on.

In college I read lots of stories about black artists, performers, and writers who moved to Europe, Paris specifically, and never looked back. Josephine Baker was one celebrity who became a sensation in Paris but when she performed in the United States, the bitch still had to come into venues from the back entrance because she was black. Or what about authors like James Baldwin who wrote about being highly desired in Paris in a way that was quite unlike anything he’d experienced in the States. Even the fabulous Miss Tinta Turnter has called Switzerland her home since the mid-1990s. She recently renounced her U.S. citizenship to become a full Swiss citizen.

I don’t want to idolize Europe, because it certainly has its own (race) problems and neuroses. But there is something to be said about why so many black Americans have crossed over to the other side of the Atlantic and never returned.

I’ve never felt more alive than when I lived in France. The architecture was so different. The mixture of old and new was exciting, compared to America. The language and standards of beauty are different, too. I went to Sciences Po in Paris, this bougie political science school, and I swear to God I almost didn’t come back to the States ever again.

I was hot in France. I’m not “hot” in the States, not that being “hot” is the only reason you should go anywhere—hey, wait a minute, yes it is! I didn’t care what I did as long as I did it in France. I worked at the Gap for a while. But it was fabulous, because I was in France. I was even writing a novel in French, and my then-boyfriend Frederic and I joked about it all the time.

There were ultimately two choices: stay in France and just do whatever and be happy with that or pursue my other career ambitions. The only reason I came back to the States, if I’m being honest, is because I wanted to go to graduate school and was told over and over again that having a degree from an American university would carry more weight than a degree from a French university—unless I got an American degree on top of the French degree, which I also thought about doing. Cornell had this J.D. program where you earned an American law degree and a French law degree at the same time, and I thought about pursuing that, too. Now that I’ve finished my Ph.D. I look back and wonder what my life would have been like if I stayed in France. What would I be doing right now?

No place is perfect. There are issues no matter where you go, and the grass really is always greener on the other side… until you eat some of that shit and get a blister on your upper lip.