That Dizzy Piece in the Times About the Mood of Today 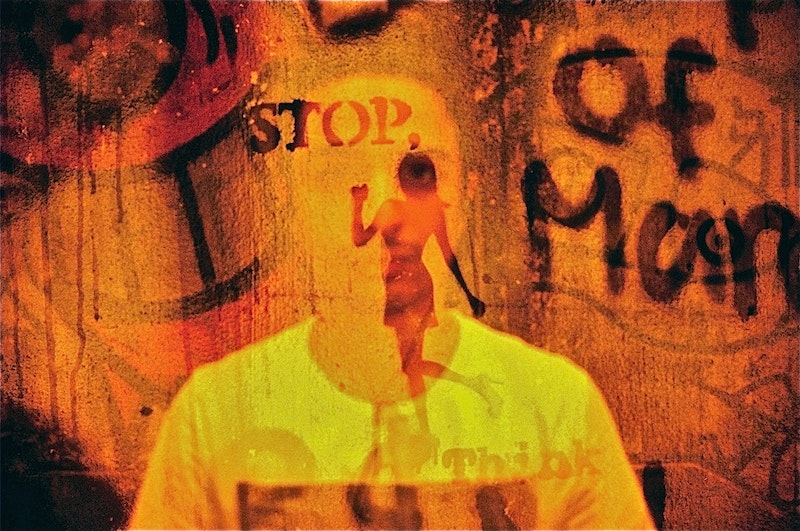 “It’s Robert freaking De Niro,” the movie critic says, dancing, his hands doing a little pretend juggle in front of him. He wants us to say that his example makes perfect sense and that Robert De Niro giving Anne Hathaway a pep talk is really transgressive, a sure sign of how cultural signposts have been scrambled in Obama's America. “Portrayer of psychos, savages and grouches no more,” the movie critic says, to urge us on. He makes impatient, open-palmed, wafting motions. We have to get this.

Okay, okay. De Niro is typecast as a hard case, so seeing De Niro saying nice things to the girl represents a huge switch, so it's really like he's doing something feminine, because that would be a huge switch too and in the same direction, from hard to soft, so basically the two switches are the same thing. Oh boy...

But the movie critic has wandered off. Birds pass in the sky. He calls to them. “Personal technologies!” he says and “Great cultural identity migration!” He waves his arms and says, “Shifting, unstable climate of identity!”

He settles back down. Now his manner becomes weighty. “I live with two identities: mine and others’ perceptions of it,” he says. The movie critic is musing on his blackness. He is musing somberly but not too hard, because he just described the way most people live. The fellow in “Lady with a Dog” lived that way. So does Peter Parker. Peter Parker has everyone thinking he's a snob when he's just a good kid trying to keep his grades up and look after Aunt May. That's two identities right there, and then Spider-Man.

Rachel Dolezal comes up. “It was as if,” the movie critic says, eyes brightening, “she had arrived in a future that hadn’t yet caught up to her.” Wait, like she was ahead of her time? The movie critic is impatient at this uh-duh paraphrase; he turns on his heel and stalks away. So what did he mean? He doesn't tell us.

“Mutable, constructed, obscuring,” the movie critic says urgently. His chin jerks sharp to one side as he spits out the words. Perhaps his gums have started to hurt; it's clear that his eyes bulge out. In this condition many people have written culture think pieces about the mood of today. The movie critic is writing his.