I’ll Make Myself a Target 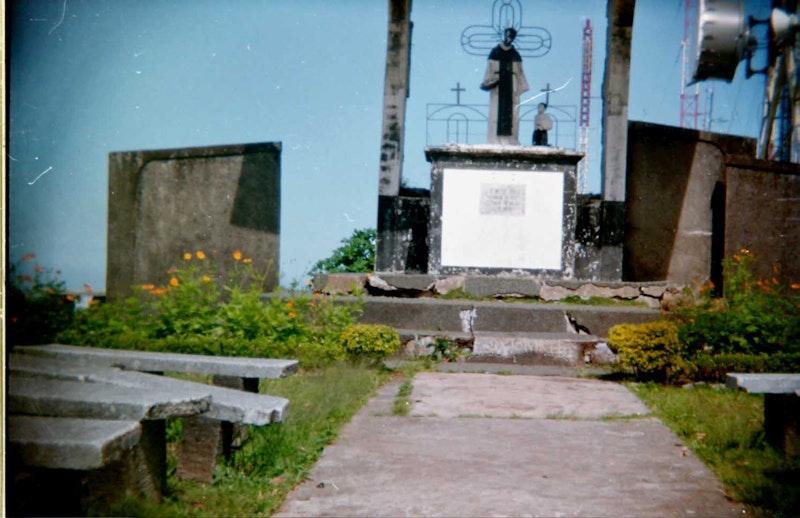 Peaches:  (looks askance, affects German accent) Nobody talks to you.

Plemons: You saved my life a number of times too.

Peaches: How they sleep at night when they don’t say those things, you know? It’s total bullshit.

Plemons: That's what everyone always says, but that's why.

Peaches: Yeah, why not?

Peaches: (laughs) Well, I don’t know why or what.

Plemons: I suppose that changes, but right now, I'm really into the idea of it being okay to not have all the answers, and somehow enjoying that and relishing in the unknown.

Peaches: Don’t we see that in every form of human life, in relationships, in bullying in school, in governments?

Plemons: Yeah. It became a mode of exploring different things in myself and enjoying the idea of putting together this little puzzle and trying to write something that connects people to what you're saying.

Peaches: It’s allowed me to do whatever the fuck I want, which is great. It’s more flattering.