Podcast Host Pashman Humbled for Being Flippant About Korean Food 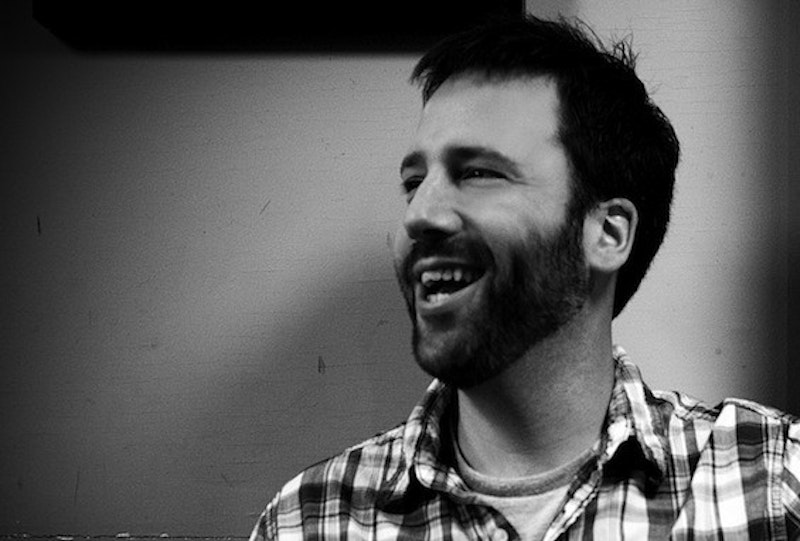 "The Sporkful" podcast host Dan Pashman recently spoke about the excellent Korean dish bibimbap on one of his shows. He mused about cooking it in an imaginary item that might resemble the shape of a bundt pan to make the rice even crispier, playfully saying that it would be called "bibimbundt." It was amusing on a show about food. One of his listeners, a Korean-American named Nick Cho, was not happy about Pashman's creative thoughts. He tweeted this: "Can you understand why Koreans would be offended by your piece? Or are you too white? Serious q." I'd argue that it's not a serious question, because Cho was speaking only for himself, not Koreans in general, and he was too quick to play the race card.

Pashman then made the mistake of bringing Cho on his podcast as if he did represent Koreans, and Cho proceeded to school him: "To assume that your [he giggles here] little bundt cake idea is somehow going to improve on this thing that's been around for so long—there's that idea of cultural co-opting. When people treat your cultural institutions so flippantly, that's where I think it can rub people like me the wrong way." "People like me" is the key phrase here, as in "people who are offended over non-issues and seek attention by claiming victimhood status.

This sounds more like Cho got his pride wounded that some American Jewish guy might’ve come up with an idea to make bibimbap even more delicious than his grandma made it. He lectured Pashman that he was treating his cultural traditions "flippantly," but the poor food lover had just been brainstorming a little, indulging in an innocent flight of fancy, unaware the thought police were on patrol. The podcast host spoke about how disconcerting it was for him to see green bagels on St. Patrick’s Day, but that it didn't anger him.

The humorless Cho wasn't going for this angle though. He had no interest in discussing whether or not Pashman's proposed innovation might actually improve bibimbap—zero curiosity. Pashman chose to offer an apology (for what?) after taking his scolding, but Cho magnanimously told him this wasn't necessary. Just an awareness and "understanding" of his point of view would suffice, he said. Pashman meekly agreed.

Pashman's next guest was renowned Chef Rick Bayless, owner of Chicago's Frontera Grill and Topolobampo, among others. Bayless is a white man from Oklahoma who went to Mexico at 16 and felt such an immediate affinity for the country that he felt he'd "come home." He decided to dedicate his life to learning the cuisine, eventually spending five years in Mexico, living in every state. He ate in food stalls all over Mexico, paying obsessive attention to details and chatting with the owners about the spices they'd used. Bayless meticulously perfects his craft through hard work, without any shortcuts or stunts of the celebrity chef Guy Fieri variety.

For his efforts, Bayless has received criticism strictly based on his race. Some people say he should just stick to his "own food." Teresa Puente, writing for Chicago Now, stated: "I tried each of his restaurants twice, and the food was great, but I never went back. Something just bugged me that a white guy was gaining so much fame for his cuisine." It's hard to get more blatant than not wanting more great food because the guy who loves Mexican culture cooking it happens to be white.

Pashman asked Bayless if he'd felt being white helped him in his career, and Bayless said he really hadn't thought about it. Pashman said he was surprised because he’d felt advantages to being white. He pressed Bayless about having a more "familiar face" that would help him succeed with a white audience. Bayless replied that he'd never tried to succeed with a white audience, and that if you went into his restaurant you'd see an accurate representation of the diversity of the U.S. It sounded like a guy obsessed with race trying vainly to reach a guy obsessed with cooking great food only. They were not connecting.

Pashman’s hung up on his own white guilt. He's Jewish, but even with the history of his people he's still feeling that guilt somehow. It's hard for me to understand this because I'm fairly immune to the concept of feeling guilt for the condition I was born in, having been brought up with the concept of "original sin," meaning essentially everyone is born a sinner because we've all descended from Adam. Having put this absurd notion aside long ago, it's now easy to reject any modern variations on it, such as those involving the concept of "privilege." I now only feel guilt for my actual deeds, which helps me stay sane. Pashman finds this hard to do though, which is why he submitted weakly to his downright silly "victim" narrative. Pashman thinks Bayless should be more like him, but the chef is too busy actually making great food, as opposed to merely talking about it on a podcast, to obsess over divisive racial matters.