A 1987 Maximum Rock’n’Roll interview with the late musician G.G. Allin vs. a 2016 Washington Post editorial board interview with Republican presidential candidate Donald Trump. 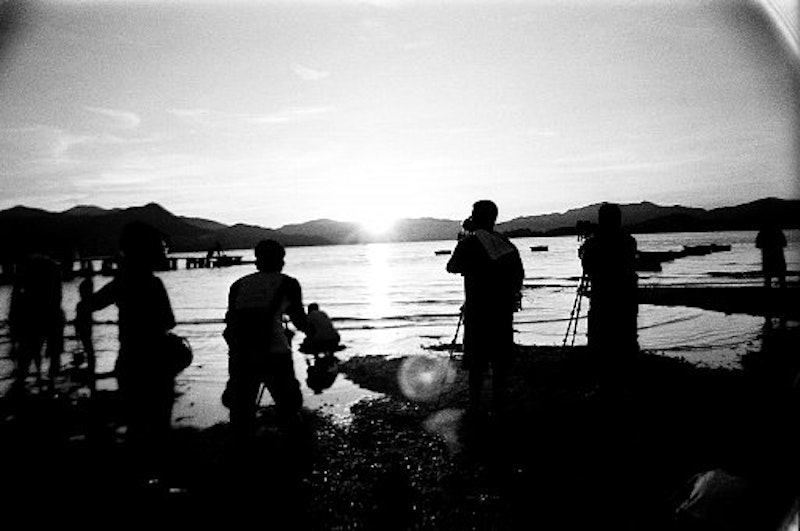 Donald Trump: Nobody calls me. I don’t know what is going on.

GG Allin: The thing I like is that there’s nothing really going on so it’s hard to follow trends.

Trump: Essentially zero. And it will probably be worse this summer.

Allin: When I’m on stage, nothing fuckin’ matters. I’m not afraid.

Trump: Very loud, and it’s repeated over and over.

Allin: Madison, Wisconsin was a gig that comes to mind.

Trump: This one was before Fayetteville. It’s not an arena, it’s a huge open space, 60 acres, and it was packed.

Allin: It’s great. But I got stabbed, arrested many times, ended up in the hospital twice.

Trump: Well, look, I mean, I have to see what happens with the trial.

Allin: I probably have a few more I don’t know about.

Trump: You know, I’ll be speaking, I’ll be ready to make a point, and a guy will stand up and start, just screaming. Out of—from nowhere, for, like, no reason.

Allin: But what the fuck you gonna do? You survive anywhere and any way you can.

Trump: Right, right. Maybe I’m wrong. Could I just go around so I know who the hell I’m talking to?

Allin: I can’t even keep track of myself, so how can I know about that?

Trump: Look at my hands.