The virus has expanded the language. 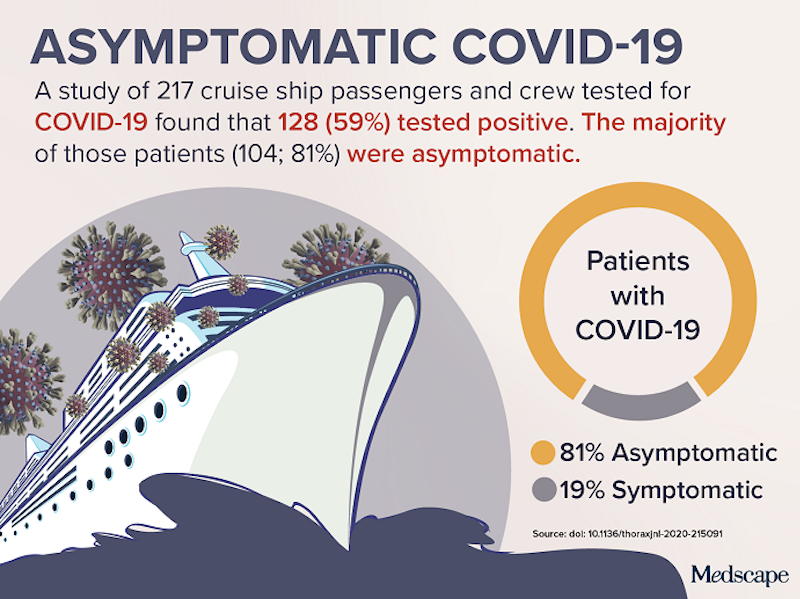 Each day, I challenge myself to learn at least one new word. This process began years ago, when New Jersey sportswriter Jerry Izenberg slipped “threnody” into a column. Learning that the word meant “a poem, speech or song of lamentation” was my starting place. Today’s happens to be “alligate, to attach or bond,” from dictionary.com.

Since late February or early March, I haven’t had to do much work to find a new word. That’s thanks to the pandemic, and there, itself is maybe not an entirely new word, but surely one that has become vernacular. The virus has expanded the language.

We’ve all had to learn a set of words and phrases that, prior to February were either foreign or had taken on new meanings. The media found new buzzword darlings, and now we use them across the kitchen table. Although Kelly Ann Conway suggested the “19” in COVID-19 had to do with a number of versions of the virus, we know that this 19 refers to last year, when CO rona VI rus D isease was discovered.

“Community spread,” “droplet transmission,” “coronavirus,” “super spreader” and other terms are used frequently in print and electronic media, and then, there’d my favorite, yet my bane, “asymptomatic.”

I’m asymptomatic. I suppose in order to actually be asymptomatic, I’d have to have the disease. I think I suffered through COVID-19 in February when I traveled to New Orleans, but, like millions, I escaped with relatively minor symptoms. I suspect I have antibodies, but then, I don’t know how long they last, if there’s a marker there forever, or if I can contract the virus again. I’ve read I could, I’ve also read that COVID-19 is one-and-done.

The prefixes “a” and “an” are used to change the meaning of their “base word,” as we’ve come to know with “asymptomatic.” “A” or “an,” in this case and others simply means “without.” To me “a” feels both stilted and now, overused. “Asymptomatic” has run its course in about 12 weeks, and don’t we wish we could throw away some other trends that quickly?

Aside from the “a” making things a lot shorter and quicker, “asymptomatic” remains one of those words you’ll need to mull for a moment. Etymology from both Greek and Latin suggest the original “anti” as a prefix to flip the meaning of a word, and later “a” becomes relatively common in the same way. Sometimes, though, succinct doesn’t necessarily mean better. Would it be so difficult to say, “They don’t currently show symptoms”? Recognizing that we don’t use “a” virtually anywhere else seems to indicate we’re posing. I don’t attend church services any longer. Am I acatholic? When I left college prior to the Christian Brothers conferring a degree, did I become acollegiate? At 5’1” is my wife atall?

Language lives and grows. History tells us that the movement of “cool” from its original meaning might be traced to jazz musicians, and that’s a cool place to find it. I’m cool with that usage. It’s cool. Get it? We’ve just run through “nice,” “appropriate” and, I suppose, “allowed” as understandable usage. One word. But “asymptomatic”? Acool.