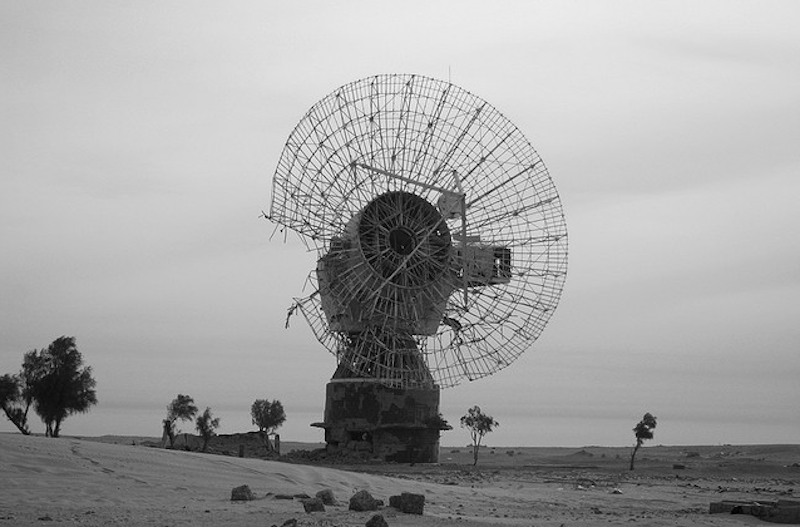 Andrew W.K.: Mish-mash, using pop culture and mixing it in, the splattered colors and crazy clothes, the whole thing.

William Gibson: But if you read the accounts of people who rode steam trains for the first time, for instance, they went a little crazy.

W.K.: It was just an inverted version of a song I had already made.

Gibson: If you’re in the woods and a rock comes flying from somewhere in your direction, you assume that someone has thrown a rock at you.

W.K.: Probably years ago, at Fort Thunder in Providence.

Gibson: What I had was a sticky neologism and a very vague chain of associations between the bus-stop Apple IIc advertisement, the posture of the kids playing arcade games, and something I’d heard about from these hobbyist characters from Seattle called the Internet.

W.K.: And I was just in awe of this whole scenario, and I had this dream that was more than a dream, this kind of inherent understanding that something was going to happen.

Gibson: Nobody knew what it was going to be like, but everybody knew that pretty soon everything would be different.

W.K.: The more I focused on that, the better everything seemed. And it was so intense, and just really beautiful. The feeling of reading a text, interpreting the words for the first time, versus analyzing it.

Gibson: I have to write an opening sentence.

W.K.: There are feelings that are out there, and there are positions on the keyboard or on the guitar neck or even rhythms that just hit certain marks in very solid, tried and true ways.

Gibson: It sounded like the devil, they said, this evil unnatural technology that offered the potential of hearing the dead speak.

Gibson: And then the past just goes away.