Falling Off The Rhetorical Meme Wagon

It's time to find new ways to express your incredulity. 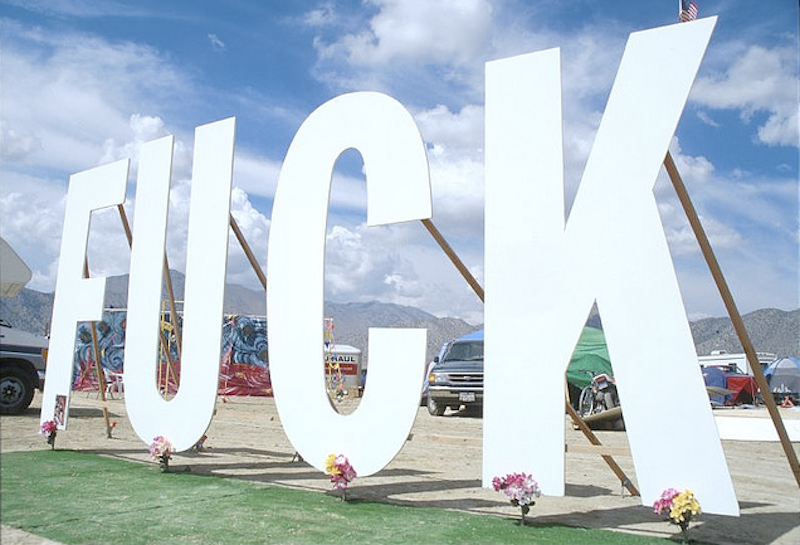 Shit happens. Another driver cuts you off. A co-worker swipes your Shasta from the breakroom fridge. Your favorite new fall sitcom winds up on the scrapheap. Your fantasy football season totally collapses. Do everyone a favor, though. When the world doesn't seem to be living up to your dreams, try one or more of these euphemisms on for size:

Granted, these are not especially hip expressions of incredulity. A few of them will offend the sensibilities of others. Most of us have, in times of trouble, fallen back on several of these, in tandem as a sort of prerequisite to accepting that shit happened to us: not just shit but, like, bad shit, week-ruining shit, heavy shit. There's comfort there, in these exclamations, and admittedly in developing one's personal lexicon it can be as fun and distracting in a healthy way to pick and choose from decades of established slang as it is to semi-ironically buy into whatever far out, phat alt-lingo currently hot on the flippedy-flop. (Feel me?) It's very important that you think about this, because I am officially declaring a moratorium on the long-running, Saturday Night Live-spawned meme where "seriously?" or "really?" too easily becomes the punctuation mark that accents a rhetorical outburst of exasperation, of incredulity. Confined to SNL and a handful of commercials, this practice was cute, sure, but overtime—with almost viral swiftness—its evolved onto a neurotic tic, a linguistic menace, this inescapable conversational juggernaut that might as well be the unmentionable pre-cancerous wart on the visage of modern discourse. (Remember when grandma started saying "bling"?) I know this, because this has infected the speech of everyone—literally, everyone—I know, from my parents and in-laws to the people I work with to my neighbors to strangers who I happen to overhear, and then also has wormed it's way into the dialogue of television shows I watch and articles I read and Facebook posts I stumble across. I’m inundated by the cult of "seriously/really"; there is no escape. (And we thought the propensity of so many to turn "like" into punctuation was a scourge on language? Not even.) You've officially been put on notice: violators will be eliminated with extreme prejudice. Don't say I didn't warn you.