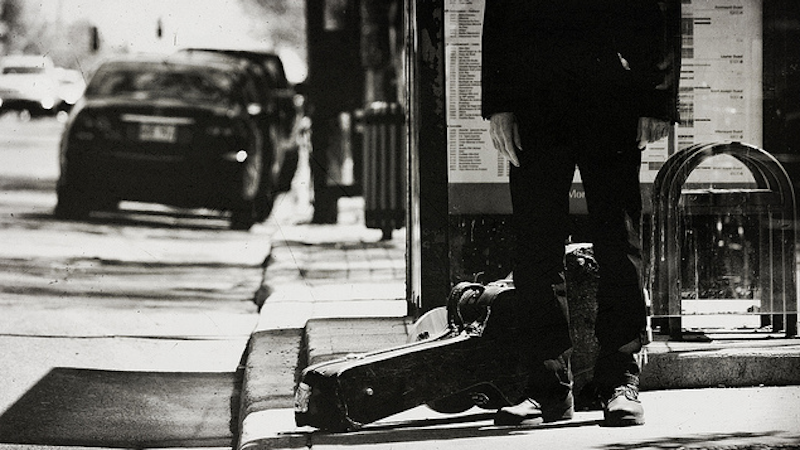 Laetitia Sadier: The divinity within life, or behind life, and embracing emotions, feelings. Embracing what it is to be alive and celebrating.

Tracey Thorn: No one would go there. [laughs]

Thorn: It's just one of those things.

Sadier: I can't remember what it's called.

Thorn: So the decision almost makes itself as you go along.

Sadier: I found the chords. Maybe some art.

Thorn: How many bells should we put on?

Sadier: Do you think it matters?

Thorn: You have to be able to take it somewhere different, or it’s just not worth doing, really.

Sadier: It's a beautiful space as well, a very unexpected space. It's genius, and it's simple.

Thorn: It comes and goes, I think.

Sadier: The way I look at it also is not only to manipulate people and to control people, and to make sure they don't get together to fight the system to take over the power, their legitimate power, but also I think it's a means to make people consume, to make people feel very insecure, and to give them brand names, for instance, as significance to their lives.

Thorn: Perhaps you’re just calling upon the images of coldness and snow and winter to sort of dramatize the story you’re telling in a sad way.

Sadier: Which of course isn't true.