Losing Your Wii To Become a Father

Dear Abby/Katie dispose of another problem. 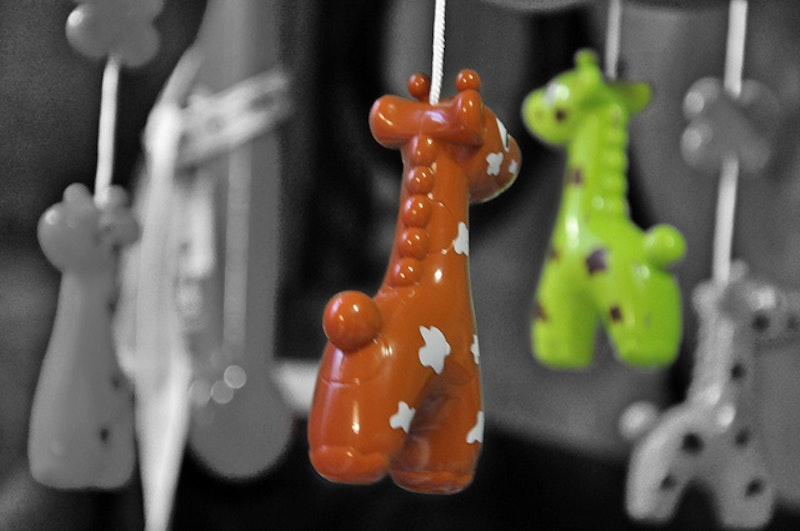 DEAR ABBY: My younger brother confided that he got a girl pregnant. I’m the only one he has told and it’s killing me. The baby is about two months old, and my folks still don’t know they could possibly be grandparents. My brother doesn’t want to tell them right now, and he also doesn’t want a paternity test to see if the baby is his because he doesn’t want to face the reality that he could really be a father.

Abby, knowing that I could have a niece out there is killing me because there are so many children who harbor resentment toward their absentee fathers. I really want to do the right thing and get my parents involved, but if I do I’ll lose my brother’s trust. If I don’t tell, I will have to live with the fact that I am abetting my brother being another stereotypical dead-beat dad. Please help. —AUNT IN DISGUISE

You left out one vital piece of information: your brother’s age. Is he 15 or is he 50? If he’s underage, at least he has an excuse for not wanting to tell your parents: the boy doesn’t want his Wii taken away. But regardless of age, just because your dead-beat bro is scared of getting grounded doesn’t mean you and your parents should be denied the opportunity to know this baby. Give your bother a deadline and then if he doesn’t fess up, do it for him. He might throw a tantrum, call you names, bring out the voodoo doll and spit on your grave, but no matter: your parents deserve to know if they’ve got an illegitimate bundle of joy out there. From what I’ve observed, the best part of parenthood is grandparenthood, so chances are, your folks will forgive their idiot son as soon as they see their granddaughter. They won’t be able to help themselves, not because this particular baby belongs in an Anne Geddes calendar, but because we’re predisposed to love our own relations. Give your brother a copy of The Selfish Gene and an ultimatum: he tells, or you do. Good luck!