Life in the Dead Zone

Nothing’s popping right now, and it’s the emptiest feeling ever. 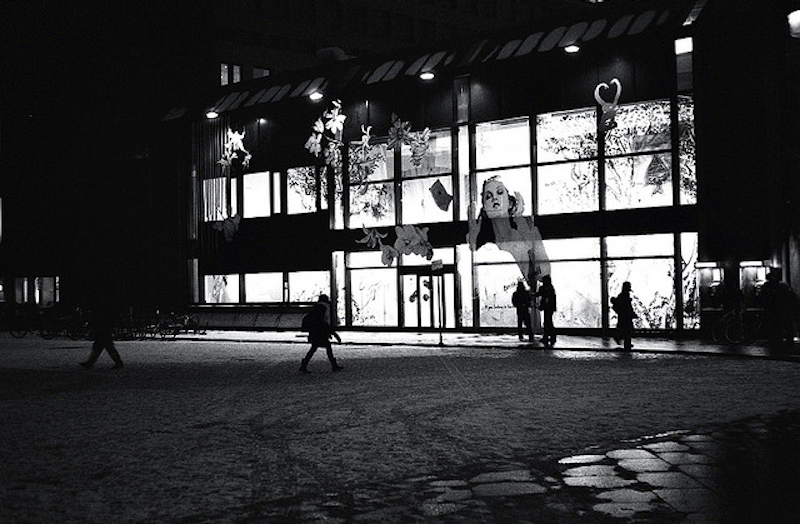 The truism that most suicides occur during the holiday season is supposedly a myth, but it retains a ring of pure truth, because: the holidays are depressing, they are a drag, and the attendant festivities and traditions are rarely if ever quite everything they’re advertised to be. Adding to post-Christmas hangover of disappointment and despondency—a malaise that has a way of settling in and coloring moods in gray crayon even when you’ve gotten everything you thought you wanted from the Winter Solstice—is a media that spends the other 49 or 50 weeks of the year at full capacity all of a sudden essentially idling or stranded, stripped and rusting on the edge of an overpass.

I like to refer to this stretch—from roughly December 20 to January 2 or so—as the dead zone. A no-man’s land of year-end big-picture think pieces, Top 10 lists, and run-downs of people who died, the dead zone underscores the terrible co-dependency that exists between the cloud and the masses, how we feed upon one another and have come to expect a certain degree of discursive churn and content chum. Fewer status updates. Next to no headlines. Comments sections as barren as a Death Valley mural. When the news flow slows to a trickle, it’s almost as though the air has been let out of existence, and those workaday iPhone sneak peeks lose their allure. The noise and chaos of life becomes temporarily less viral and virtual than physical and experiential—leviathan-like retail checkout lines and highways, the idle laughter of co-workers, bored Salvation Army volunteers ringing bells in the cold, tires screeching on wet pavement—and once we’ve fought through that and arrived safely at our destinations, we’re left alone, undistracted, with that most loathsome of horrors: ourselves.