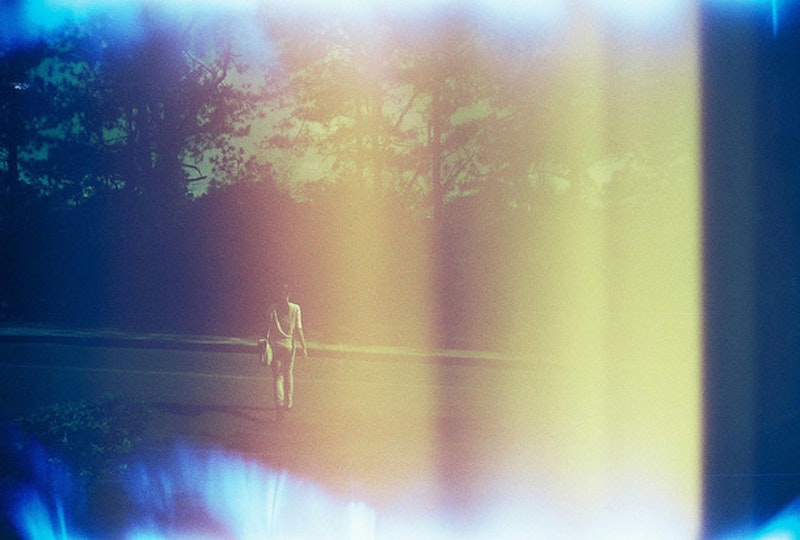 Billy Collins: What are you doing here?

Sibel Edmonds: I don’t know. Either way, it’s about control.

Edmonds: Well, money, and we could leave the country, you know, live a very comfortable life wherever we wanted.

Collins: It was a complete and total wrecking ball from outer space because it’s one of those things I never even actually dreamed of.

Edmonds: Of course. Is it possible?

Collins: It’s a little unavoidable. I kind of grew into it.

Edmonds: I wouldn't even have to turn on my computer.

Collins: You know, in the morning you’re closer to the dream state, not that I would bore anyone with my literal dreams, but you’re a little more open minded. You haven’t gone and set yourself up against the day in some way.

Edmonds: It’s so funny. It could end up in a fistfight.

Collins: I get the same basic reaction. Well, I try not to, really.

Edmonds: No, I was literally thrown out of the building.

Collins: You know, this was not Hanna Barbera stuff.

Edmonds: It’s ridiculous. They're afraid of information, of the truth coming out, and accountability – the whole accountability issue that will arise. But it's not as complicated as it might seem.

Collins: I lay them all out on the floor in any order, just lay them down there. And then I walk around in my stocking feet and try to look down and try to figure out which ones want to be with the other ones.