It's Not Necessarily About Anything 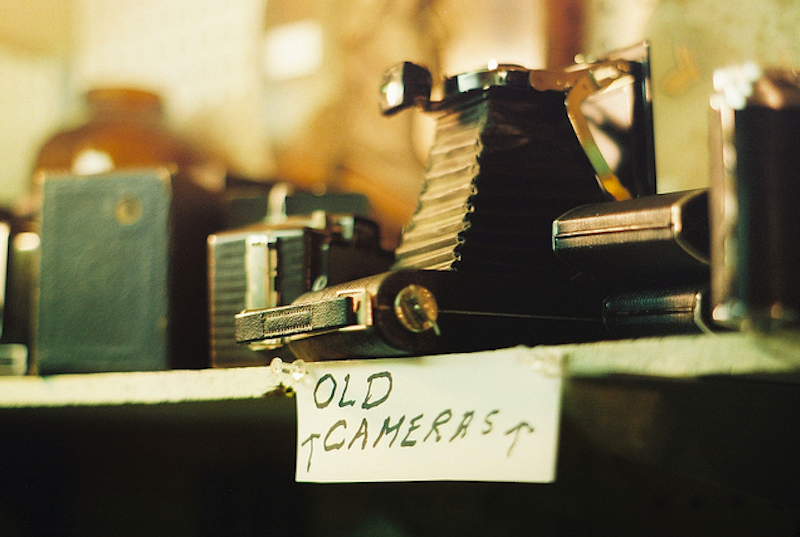 Keith Fullerton Whitman: They just asked me, out of the blue.

Phil Elverum: But then it never happened.

Whitman: Oh my God, so frustrating.

Elverum: And then it became known to me: I can make tapes.

Whitman: What you have is akin to an orchestra of speakers.

Elverum: They’re all about the wind somehow, and thinking about symbolism.

Whitman: The attacks are flashing random values from like a sample and hold thing, maybe a series of eight of them coming out of a shift register which is more like a canon generator, so every time there’s an attack it pushes the next value down the line.

Elverum: Actually I tried to get away from it but I can’t.

Elverum: It’s so weird here right now. It’s snowing but the sky is blue and it’s not really that cold. I don’t know where the flakes are coming from. That was my punk rock experience.

Whitman: Looks lovely. I don’t think I’ll ever finish it.

Elverum: I used those same exaggerations. It’s not necessarily about anything.

Whitman: So now I have this awful, wounded, like a bird with a broken wing, sitting on my kitchen table, like a constant reminder of failure.