It's All An Abstraction 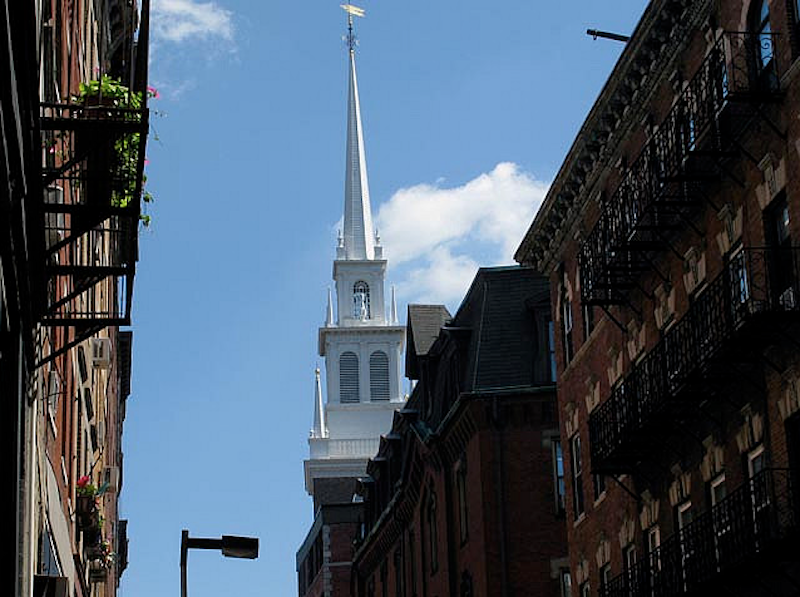 Helmut Lang: It’s not about good taste or bad taste.

Pettibon: No, it’s all an abstraction, even the money. It’s a licensing thing, government payoffs, special interests.

Lang: Things often appear different when you are looking at them from the outside.

Lang: Then you just have to let it go.

Pettibon: It drew so much attention to itself, it was so perverse, that it became begrudgingly accepted.

Lang: What's left now is just a phantom of the spirit which was there, but that's good enough.

Pettibon: The distinction is hardly there.

Lang: I know. When the first tourists came, we put flowers, stones, and sticks into little plastic ice cream cups.

Pettibon: That’s not what I mean. I’m kind of thinking out loud as I go along here, which in an interview is dangerous. The stakes are just too high nowadays.

Lang: We did a show, which was completely naïve and crazy.

Lang: It was about contact, exchange, doing things, working together; it wasn't as ghettoized.

Pettibon: There’s not much of an emotional involvement or commitment to it.

Lang: On the one hand, it should mean nothing.

Lang: Fashion is an expression and a reaction.

Pettibon: No question. But I raise dogs for fighting.