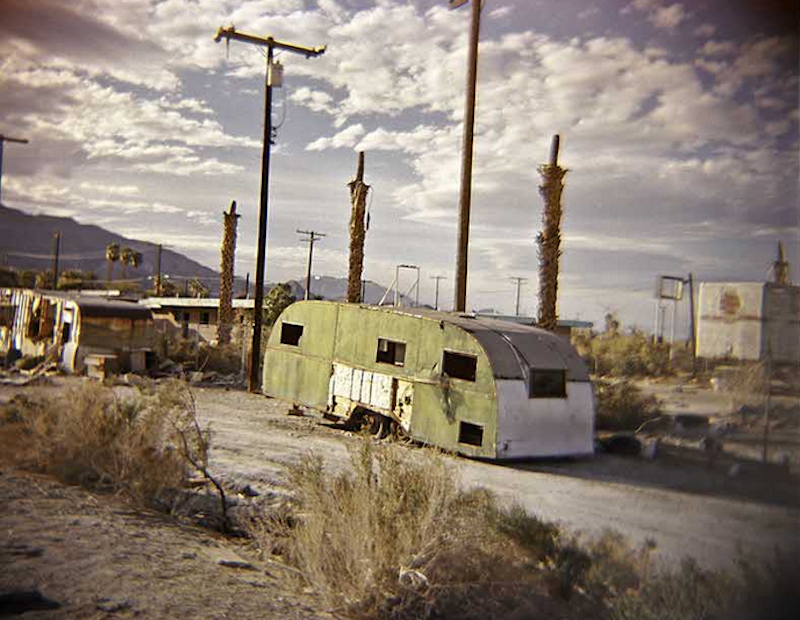 Ansel Adams: In theory, I have no excuse for ever making a mistake.

Gordon B. Hinckley: Of course you don’t. Well, you never get over it.

Adams: I sometimes have a hangover now. I get up, I move around, I go to bed. It’s a little apocalyptic.

Hinckley: Well, I feel pretty well, except I have to use a cane to get around. I’m an optimist.

Adams: Looking at you as a portrait, I suddenly see you as an image. But it’s all pure fun.

Hinckley: We practice the law of tithing. It happens in every society, everywhere.

Adams: It's not a matter of disliking it intellectually, it just does something to my digestion. Does that make sense?

Hinckley: Sure. The tabernacle just got too small for us.

Adams: I was out near Long Beach and drove by a cemetery, and here was this white marble angel of death behind some oil derricks.

Hinckley: We don't dwell on the negative.

Adams: Maybe you see me moving around like a cobra coming out of a basket. Maybe it’s an impossibility.

Hinckley: Somebody’s made a serious mistake. Be careful.

Adams: No clapping, nothing, everyone just stood.

Hinckley: They’re just beautiful. I pray every night that this thing may come to a peaceful conclusion, that we can get along together without carrying on war endlessly over there.

Adams: One time the whole thing seemed absolutely ridiculous, and I burst into the most hilarious laughter, uncontrollable laughter, and of course I was escorted home under suspicion of dementia.