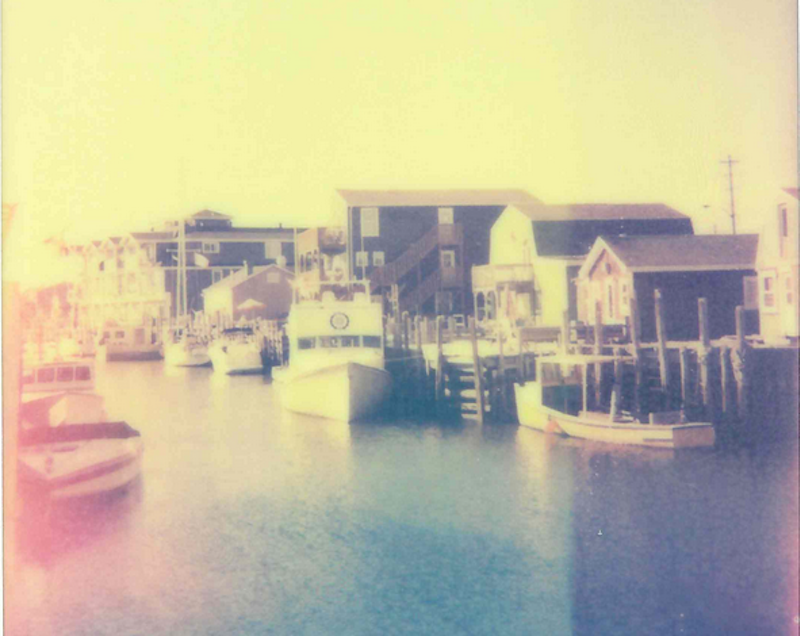 Kate Lebo: Saying no is a privilege, but it also leaves me vulnerable to the people who say yes.

D.W. Gibson: That said, there are forces affecting urban areas in a general sense. I’m happiest when I’m alone in my room.

Lebo: Why would you go there? I’ve been there, and there’s nothing there.

Lebo: It’s the kind of place where you can say “I want to do this thing,” and then you can go do it and then everyone shows up and they’re really excited that you’re there.

Gibson: We need to decide to trust them or not trust them, as the case may be.

Lebo: I’m taking this course on the history of food right now and what you see over and over is that a population explodes and a people become complex not because they’re such a good people but because they’re geographically in a place that gives them more resources that allow them to grow.

Gibson: And a child is a very disarming thing. Why can’t we think about it more as a community resource, something that can be handled through things like land trusts?

Gibson: I’m not looking for some robot that sits in a dark corner and types up interviews. It can simply be a place where you lay your head, where you work, grow food, gather in a park.