I Was Scared When We Shot That Alternate Future 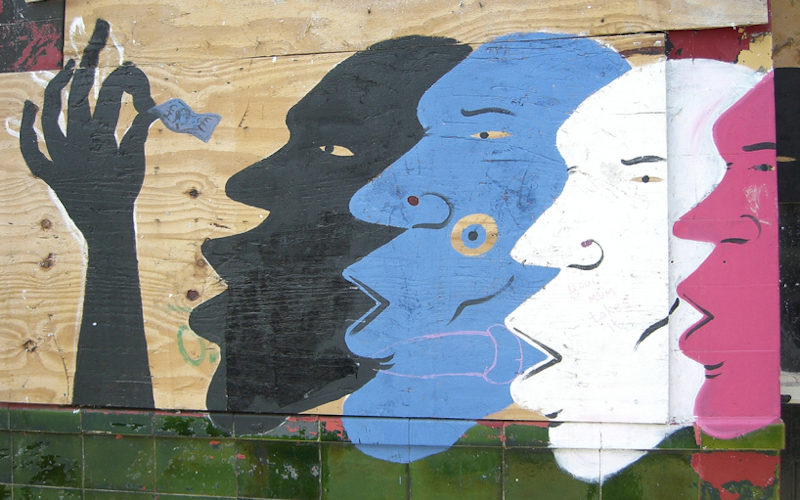 Tyler, the Creator: You're on the balcony, not down there, but you know exactly what that feels like.

Crispin Glover: You can feel an audience. I would just find them.

Tyler: Sometimes. You can't please everyone.

Tyler: Because nobody knows me.

Glover: It gets so complex.

Tyler: I don't know how it is for Bieber.

Glover: He was fired right before Christmas vacation.

Tyler: Everyone says that.

Glover: I do need to hesitate for various reasons. I take hair, I rip hair out of the girls’ heads as a trophy.

Tyler: Yeah, it smells so legit.

Glover: What were the hypnotist elements?

Tyler: I don't know. I just got another phone. I get really aggravated and defensive, so I just try to stay away from it.

Glover: There’s an understanding that if that portion, that kind of carrot dangled out in front of the American populace that money is going to make you happy, you should borrow money to do things, this serves corporate interests. It's been said that that's an obfuscating technique.

Tyler: I want you to be fucking 20 years old and wake up one day with fucking thousands of dollars in your bank account after being broke. And not being able to go skate at the fucking Supreme store you grew up at, because 40 motherfuckers wanna take pictures all of a sudden.

Glover: I was scared when we shot that alternate future. He improvised it, it was interesting, I left it in the film.

Glover: I wanted to be part of this movement of questioning.