I Want Something More to Happen 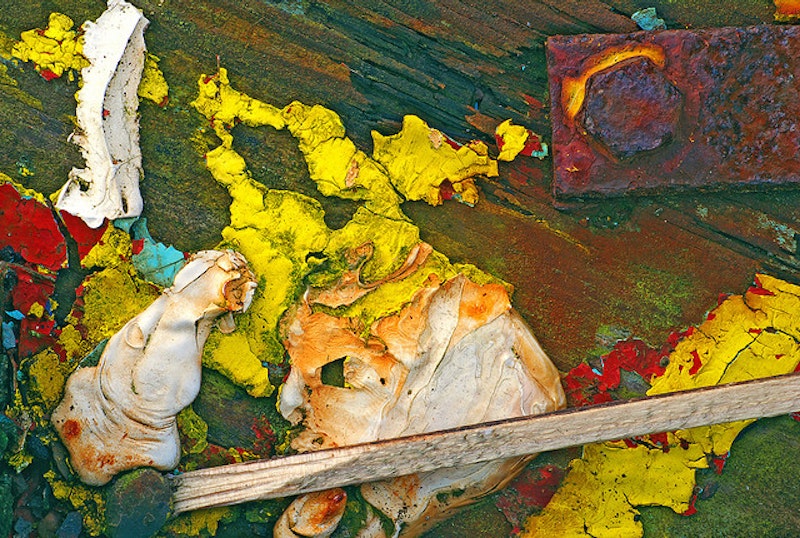 Lauryn Hill: The gifts you don't have to worry about so much, because God gave them to us. What happened?

Helen Lundeberg: He had always spoken nicely of my work before that, but there were some nice little complaints in his reviews at that time.

Hill: I just remember playing the first side over and over again.

Lundeberg: The treatment is flat, to create an interior and a view out of a door with a road going back into a landscape. I look as hard as I can.

Hill: It was just like the picture started to form itself.

Lundeberg: It was a wonderful old building, covered with ivy.

Hill: Inside as well, but outside also. It does exist.

Lundeberg: There’s a streak of red that goes right through, a dark red. That was in the spring.

Hill: I would fall asleep to it.

Lundeberg: I'm not pure at all.

Hill: I can't use that barometer. Where I grew up, everyone was like that.

Lundeberg: Because I had dropped out these nice little fruits and flowers and shells and things.

Lundeberg: Well, no, we did. Her job was to draw and do in watercolor these marvelous creatures which they drew up from the sea before they could lose their color.

Hill: Everyone else is being indulgent, doing whatever they want to do. That's not fly.

Lundeberg: You always had to keep an eye out. But for the most part, that very brash and erratic and high in color and funky and figurative and literal and fetishistic Bay Area art have no parallels in Los Angeles. I want something more to happen.

Hill: Who knows what that will be?

Lundeberg: I will be a camera most of the time.