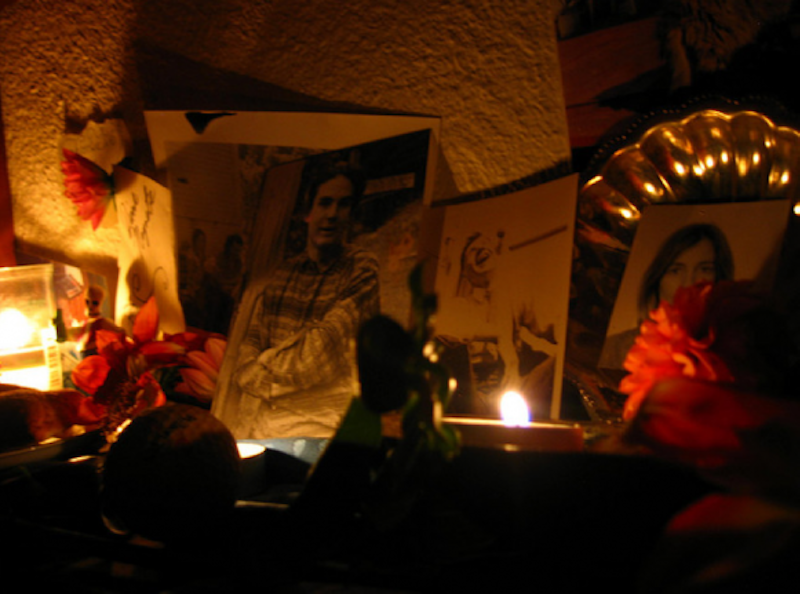 Sandra Bernhard: That was my first joke.

Andy Dick: And yet, it wasn’t.

Bernhard: I was like, “Oh, this is so cool.” And I don’t understand what that means.

Dick: Still, just to say it like that. Wow. Bernhard: Who doesn’t love being loved?

Dick: Who knows what’s real and what’s not real?  Bernhard: I don’t know.

Bernhard: It’s in your DNA.

Dick: And it was really fun to play an agent, because I’ve been dealing with them for 20 years, and I’ve kind of hopped around from agency to agency. I don’t do that anymore, basically because they’re just all the same.

Bernhard: They're just saying the same shit over and over again, and they look at you like you're a freak.

Dick: That’s my own doing. Sorry about that.

Bernhard: It's those moments where you're driving down the freeway and you're on vacation and all of a sudden you pass somebody on the street who looks like they could be a serial killer, and somehow that becomes incredibly funny, because you realize that they're walking towards where you're going.

Dick: I guess you can do that now. You’re supposed to be on point, supposed to be at the top of your game, the funniest you can be, in about five minutes, in front of people wearing suits who really don’t care, and they’ve probably already picked their person, but they have to see a handful just to satisfy the process.

Bernhard: You just can’t be.