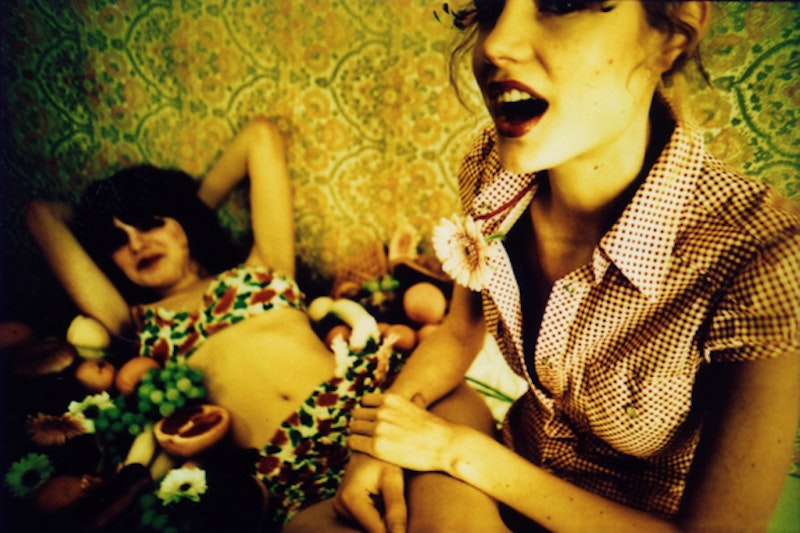 Tavi Gevinson: Say I was hanging out with people from school and substance abuse was happening and someone takes a picture of me and puts it on the internet.

Knight: It ain’t that serious. It’s a way to express yourself.

Gevinson: But that'll probably change as I get older.

Knight: Definitely. Patience is everything.

Gevinson: A lot of people have a knee-jerk reaction that if something is mainstream, then it must not be good.

Gevinson: I think it’s so well-crafted.

Knight: We don’t take shit for granted. So before you embrace someone nowadays you want to pretty much know who you’re embracing.

Gevinson: I don’t know. You don't have to deny the part of yourself that's emotional.

Gevinson: Why would I want to hold myself back or be precious?

Knight: I’m a bad person to ask that because I don’t do slam pieces.