Everything Is Reaching Out and Strangling Me 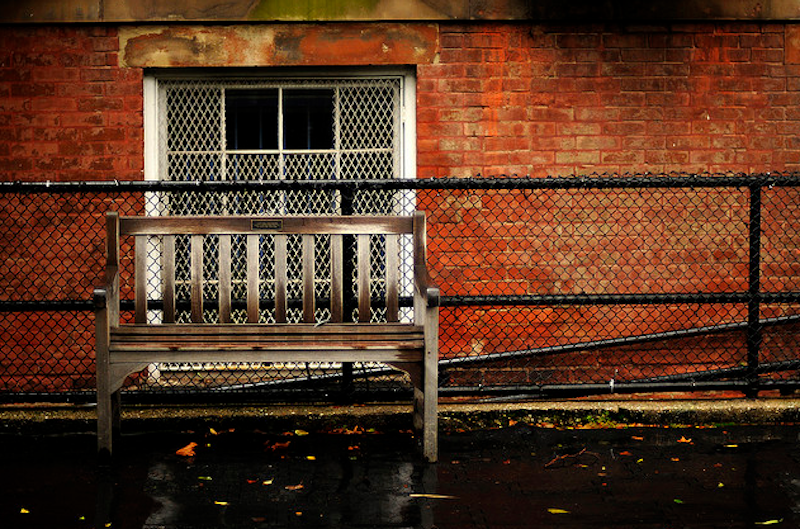 Sam Shepard: No, not really. It’s not the same; something changes.

Spalding Gray: There are so many regrets.

Shepard: I was actually in several car wrecks that I don’t understand how I survived. Eventually I just decided to get out.

Gray: Tired of airports and hotels, overbooking, the constant shifting and the packing of the bag.

Shepard: Yeah, but I think the whole notion of control is very nebulous.

Gray: That and cocktail hour.

Gray: Statistically, I don’t have time. Everything is reaching out and strangling me.

Shepard: While growing up I saw that assault over and over again, and not only in my own family.

Gray: And they laugh right over it.

Shepard: Then another character popped up; suddenly there were two acts.

Gray: I'm addicted to the joy of anecdote, the structure, the way it makes life feel cozy and meaningful.

Shepard: It’s denser, more intricate, better constructed. Something lights up and the expression expands. Nothing like that exists now.

Gray: I suppose so. I'm too frightened to make an audience sit through an hour and a half of that.

Shepard: Each time you get to a crossroads you know there are possibilities. That itself can be a dilemma, though. People have to go home.

Gray: I’m a doubter. I just got back in the cab and left.

Shepard: The most authentic endings are the ones which are already revolving towards another beginning.

Gray: So I walked into the hotel drugstore and there was a woman about my mother's age when she committed suicide, filling out prescriptions.