Everything Is Just a Hybrid of Something Else 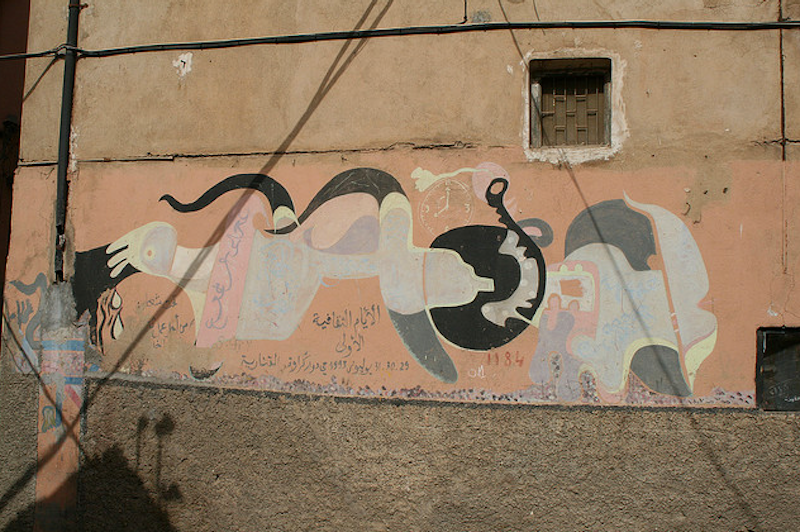 Frank Gehry: Each thing I did afterwards was negative to the essence of what I had in the first one.

Gehry: The idea of the new house could be built in New York but not the house itself. You know what I am saying.

Deupree: When I lived in Brooklyn, I found myself making very minimalist music to combat the hectic life of the city.

Gehry: There is a kind of simple reasonableness to that.

Deupree: I know the program so well.

Gehry: The program kept changing, not me. Nobody can be that pure.

Deupree: I wanted it to be abstract and have little meaning, and be timeless.

Deupree: That's a big story to tell in one paragraph.

Gehry: Each iteration was done not as a whole, it was done in pieces.

Gehry: That was only about real estate values. It has nothing to do with Judaism.

Gehry: And it looks like somebody just laid it there.